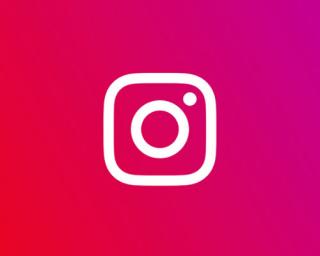 Instagram is unveiling a TikTok-like short video feature on its platform.

Users can share reels with their followers on Instagram Feed, while users with a public account can make them available to the social platform’s wider community through a new space in Instagram Explore. Creation involves selecting the new Reels option at the bottom of the Instagram camera and then using a variety of editing tools that include audio and augmented reality effects, as well as tools to adjust alignment and speed of videos.

Reel videos can consist of a single clip or multiple clips edited together, including video uploads from a user’s existing gallery. Videos can be shared privately or publicly, and videos featuring certain songs, hashtags, or effects may also appear on dedicated pages when someone clicks on that song, hashtag, or effect. Publicly available reels are open for likes, comments and shares by viewers.

Interestingly, some reels have a “Featured” label. If a user’s reel is featured in Explore, they will receive a notification. Featured reels are a selection of public reels chosen by Instagram for their original content and ability to entertain and inspire viewers. Instagram does not mention anything about paid sponsorships for featured reels, but certainly the social platform could develop this type of feature if it chose.

Instagram has been attempting to turn its video content into a revenue-generator. In May, the company introduced two new solutions that let retailers monetize long-form and live videos shown on the social platform, and is scheduled to launch Instagram Shop, which enables SMBs to tag products during their live videos, during summer 2020.

Chinese company ByteDance, the parent of TikTok, was the highest new entry in the 2020 BrandZ Top 100 Most Valuable Global Brands ranking, taking the no. 79 spot with brand value of $16.9 billion. Major U.S. retailers including Walmart, Old Navy, and Kroger have used TikTok as a marketing platform to reach younger consumers.