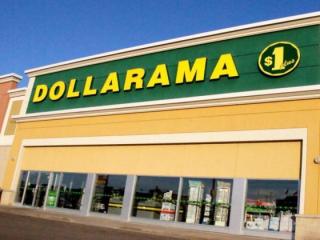 Instacart, which partners with more than 600 retailers to deliver from nearly 55,000 stores across more than 5,500 cities in the U.S. and Canada, recently launched operations for the first time in the Canadian province of Quebec. The on-demand delivery platform also began offering Quebec customers localized experiences that are fully accessible in French.

This marks the first time the company has translated its same-day online grocery delivery platform outside of English, developing French-language services for customers, Instacart shoppers, and retailers in Quebec. Customers in Montreal can have goods delivered from the store to their door in as fast as an hour from nearly 25 Costco, Les Aliments M&M, and Walmart locations. Instacart plans to expand its Quebec operations to Quebec City, Sherbrooke, and Gatineau over the coming months, and introduce more retailers including Pharmaprix and Sephora.

“Instacart is committed to increasing access to value retailers like Dollarama to help more people get the essential goods they need at low price, delivered in as fast as an hour,” said Blake Wallace, retail partnerships at Instacart. “We’re excited to introduce Dollarama as our first-ever Canadian dollar store partner, and we’re proud to help connect Dollarama customers across the Greater Toronto area to the items they rely on from a beloved and affordable retailer.”

Instacart is accessible in all 10 Canadian provinces.