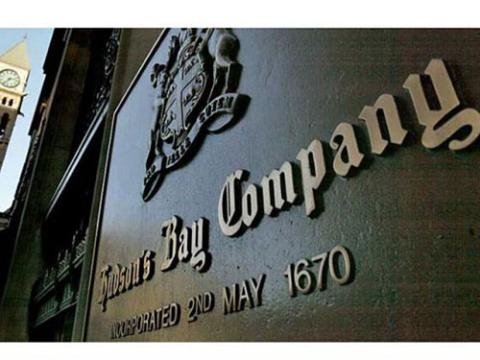 The battle to take Hudson’s Bay Company private drags on.

The department store conglomerate, whose holdings include Saks Fifth Avenue, has postponed its special meeting of shareholders called to consider the agreement by a group of investors led by Hudson’s Bay executive chairman Richard Baker to take the retailer private. The meeting had been scheduled for Dec. 17, 2019.

The Baker-led buyout consortium did not win enough votes from other company shareholders by the deadline that was set in advance of the Dec. 17 meeting, reported the New York Times. The consortium has 57% voting control over Hudson’s Bay, but a majority of the shareholders not involved with the group must approve the offer for the deal to be completed. In another setback for the group, the Ontario Securities Commission (OSC) regulator ordered Hudson's Bay to revise the disclosures it made to its shareholders on Nov. 14 on how the deal with Baker was put together.

In October, Hudson’s Bay agreed to a sweetened deal by the Baker-led group of C$10.30 ($7.84) a share in cash for shares outstanding.  However, some other Hudson’s Bay investors feel the deal undervalues the company. In November, private equity firm Catalyst Capital Group Inc. offered to buy the retailer for C$11-per-share (US$8.29 per share).

In a release, Catalyst said it is “deeply concerned with the financial terms and structure of the company-sponsored share buyback.” It called the Baker-led offer an “inside issuer bid that is inadequate and undervalues the company on multiple metrics.”

In a statement, Hudson’s Bay said it intends “to schedule a new date for the postponed special meeting of shareholders as soon as practicable.”