Guess is getting a new finance head.

The fashion brand named Katie Anderson as CFO, effective December 2, 2019. Anderson will replace Sandeep Reddy, who will be leaving Guess on December 1, 2019.

Anderson joins Guess from California Pizza Kitchen, where she has served as CFO since November 2016. Between 2010 and 2016, she held other finance roles at CPK. After leaving CPK in February 2016 to become the CFO of Sprinkles Cupcakes, she returned to CPK as its CFO. 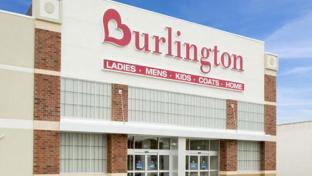 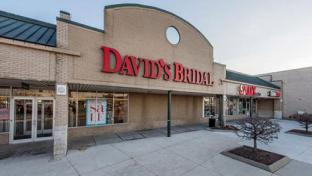 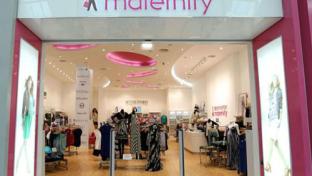 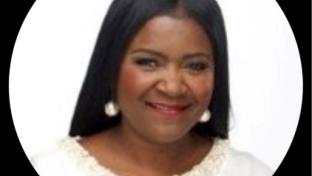