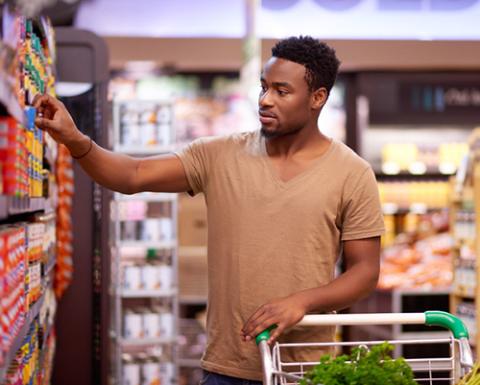 Grocery inflation reached a record high of 15.4% in July.

After leveling off in early July, grocery prices began to climb again at the end of the month, up 15.4% for the four-week period ending 7/31/22 versus a year ago (YA), according to Numerator’s latest Inflation Insights and Shopping Behavior Index. The rise comes as overall online prices fell in July after 25 consecutive months of inflation.

Health & beauty inflation rates have doubled in four months. In April 2022, health & beauty prices were up 9% vs YA. After remaining relatively stable through June 2022, prices spiked in late July, up 18.5% vs YA. The increases were primarily driven by medical products, as well as skincare and hair care.

In other findings, the club channel reached double-digit inflation for the first time in July. While club stores’ grocery inflation rates continue to lag behind other channels, July marked the first time that inflation up 10%, before settling back to 9.3% by the end of the month.

Grocery inflation impact is converging across demographics, according to Numerator. In contrast to disproportionate impacts seen earlier in the year, inflation rates have spread more evenly across consumer cohorts in July, with slightly elevated impact among suburban, low Income, and Gen Z consumers (+16.1%, +15.5%, +16.3%, respectively).

Here are findings on the impact of inflation on shopping in July from Numerator.