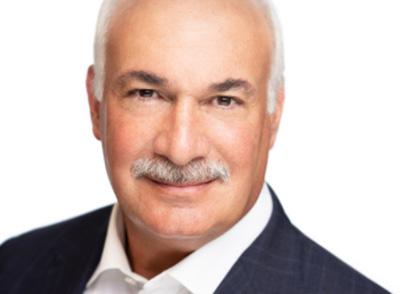 Andy Graiser's A&G Real Estate Partners restructured more than 10,000 leases in 2020. "It was like nothing we've ever seen," he said.

After herd immunity quells the threat of COVID-19 and masks are thrown away, retailers will still be feeling the ill-effects of the pandemic, according to Andy Graiser, co-president of A&G Real Estate Partners, which aids companies in occupancy cost reductions, lease terminations, and dispositions.

"Last year, it seemed as though nearly every retailer in America was asking for rent deferrals," Graiser said in a conference call hosted by the Jefferies investment bank and financial services company. "Now they're staring at a 'deferral bubble' of $40 billion-plus that they're going to have to pay back over and above their existing rent."

The rent deferrals were agreed to by landlords in the opening stages of COVID-19’s spread last spring. At the time, business leaders and health analysts foresaw a “V-shaped” recovery that promised a restored economy by the Holiday season. It didn’t happen that way, said Graiser, and retailers started seeking rent abatements instead of referrals.

A&G aided more than 60 companies the likes of Cinépolis, rue21, and Christmas Tree Shops, reducing their occupancy costs by nearly $2 billion, according to Graiser.

Graiser observed that retailers will have the opportunity to shore up their liquidity through capital markets to make it through the crisis, but that landlords will have to pitch in, as well—perhaps by waiving strict rents and asking tenants to instead pay them a percentage of sales.