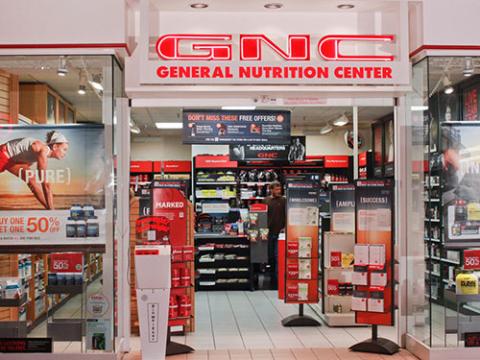 GNC Holdings Inc. has moved to sell itself to its largest shareholder.

The struggling, 85-year-old vitamins and nutrition supplements retailer is seeking court approval to sell its assets to its largest shareholder and original bidder, Harbin Pharmaceutical Group Holding Co., for approximately $760 million, according to filings. GNC canceled the auction because it said no other qualified bids had emerged by last week’s deadline.

A hearing to approve GNC’s sale to Harbin will be held Thursday, Sept. 17, in Delaware bankruptcy court.