Genesco Inc. has named the 12th chief executive officer in its 95-year history.

The parent company of Journeys, Johnston & Murphy and other footwear brands has appointed its current COO, Mimi Vaughn, as CEO and president, effective Feb. 2, 2020 (the beginning of its fiscal year.) Vaughn will succeed Robert Dennis, who will become executive chairman.

"Mimi's appointment as president and chief executive officer is a further step in our succession planning process, which began several years ago and led to her recent promotion as our chief operating officer,” said Dennis, who has served as CEO of Genesco for 11 years. “She has a proven track record as an exceptional leader demonstrated through successive roles at Genesco, including heading our corporate strategy and shared services areas, serving as chief financial officer, and most recently, leading the company as chief operating officer. "I look forward to supporting Mimi and the entire management team as we work together to continue Genesco's terrific positive momentum we have experienced since we divested Lids in February."

Prior to joining Genesco, Vaughn was executive VP of business development and marketing, and acting chief financial officer for Link2Gov Corporationin Nashville.  From 1993 to 1999, she was a consultant at McKinsey & Company, based in Atlanta. 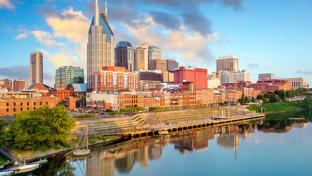 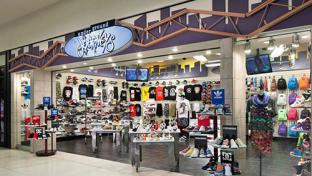 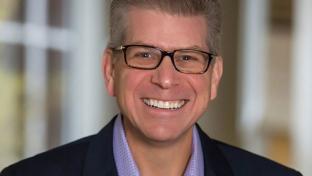