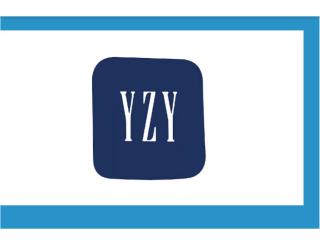 Can Kanye West help the Gap brand regain its cool?

Gap is partnering with rapper/designer/entrepreneur West and Yeezy, his fashion company, for a new clothing line called Yeezy Gap that will debut in the first half of 2021. Under West’s direction, the Yeezy design studio will develop the line to create “modern, elevated basics for men, women and kids at accessible price points.”

In addition, West’s “design vision” will be applied to how the line is displayed in Gap’s stores and digital channels.

West will maintain sole ownership of the Yeezy brand, which according to Gap’s statement was recently valued at $2.9 billion. Yeezy will receive royalties and “potential equity” related to sales achievement.

Gap said that the partnership brings the relationship between West and Gap full circle — Kanye worked in a Gap store as a teen growing up in Chicago. In a 2005 interview with The Cut, West said that he would “like to be the Steve Jobs of the Gap,” and that one of his dreams was to be its head creative director.

“We are excited to welcome Kanye back to the Gap family as a creative visionary, building on the aesthetic and success of his Yeezy brand and together defining a next-level retail partnership,” said Mark Breitbard, global head of Gap Brand.

This is not West’s first partnership with a brand. He has partnered with Adidas since 2013.