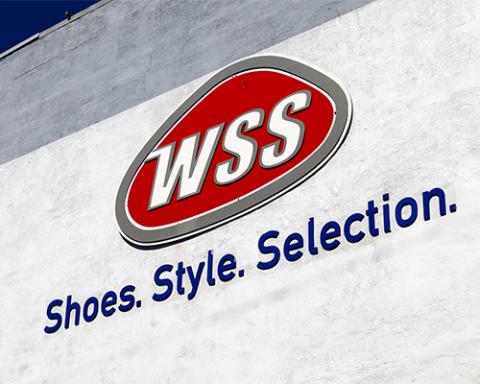 Foot Locker has added another brand to its portfolio.

The specialty athletic retailer has completed its acquisition of Eurostar, or WSS, for $750 million in cash. An athletic footwear and apparel retailer that primarily operates on the West Coast, WSS operates 93 off-mall stores in California, Texas, Arizona and Nevada and serves a largely Hispanic consumer base in underserved communities. It generated approximately $425 million in revenue in its fiscal year 2020.

WSS will maintain its name, operating as a new brand within Foot Locker's portfolio. In connection with the completion of the acquisition, Foot Locker appointed Anthony Aversa as COO of WSS, effective immediately.

“WSS brings an expanded and differentiated customer base rooted in the rapidly growing Hispanic community, diversifies and enhances our product mix, and strengthens our footprint with a 100% off-mall store fleet located in key markets,” said Richard Johnson, chairman and CEO, Foot Locker. “We look forward to building on WSS' deep community connections, as we accelerate its growth and drive significant additional long-term value for our shareholders."

In early August, Foot Locker announced it had signed a deal to acquire WSS as well as the Atmos brand, a digitally-led, hot streetwear brand based in Japan. Atmos has 49 stores, with 39 in its home country.