The show must not go on, but the rent checks must.

That’s the stern message sent to AMC Theaters by Palm Springs Miles shopping center, which has filed a $7.5 million dollar lawsuit against the cinema owner for nonpayment of $52,153 April rent.

The plaintiff’s suit stated that AMC’s lease does not include a force majeure clause that excuses the payment of rent due to an act of God, according to a report by Yahoo.

“The Landlord recognizes the challenges posed by COVID-19, including on its own business,” the lawsuit stated. “Under the express terms and provisions of the Lease and Guaranty, however, [the] defendant is obligated to pay rent and that obligation is not excused.”

In Texas, several malls have begun formulating “retail-to-go” plans in which retailers take orders online and deliver goods to purchasers’ cars in the parking lots.

AMC has furloughed all its corporate employees and announced a $500 million bond offering that would allow it to avoid bankruptcy. 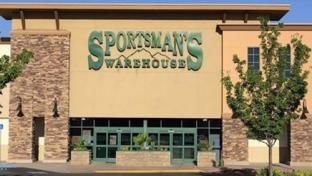 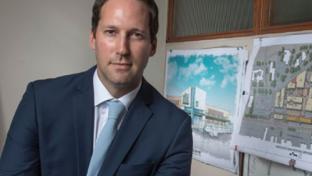 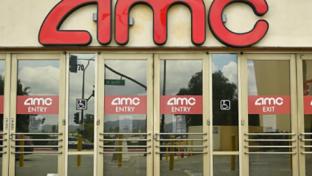 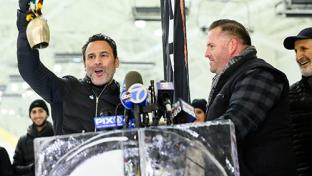