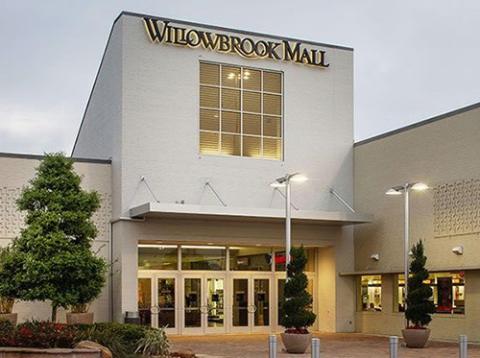 Texas Governor Greg Abbott has issued a “retail to-go” plan that may allow malls in the state to take orders and deliver them curbside on their properties and several Houston malls are eager to take advantage of the offer, according to click2houston.com.

“We’re anxious to get back to full operation as soon as possible,” said Harry Hadland, VP of property management at Metro National Corporation, which owns Houston’s Memorial City Mall.

At  Baybrook Mall, where 12 essential service tenants such as restaurants and the Container Store have already been delivering curbside, 11 more tenants are get back in business with the new plan, according to the report.

Thirty stores are preparing to re-open at The Woodlands Mall and up to 20 each plan to take part at the Deerpark, Willowbrook, and First Colony malls.

“Guests will park in the numbered spaces of the designated parking areas and call the store, providing the space number they’re in, as well as the make and model of their vehicle. Employees of the store will bring the purchased items directly to the vehicle,” according to Rachel Wille, a spokesperson for Brookfield Properties, which owns five malls in the Houston area.