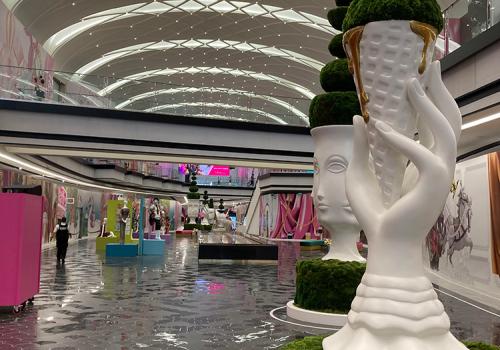 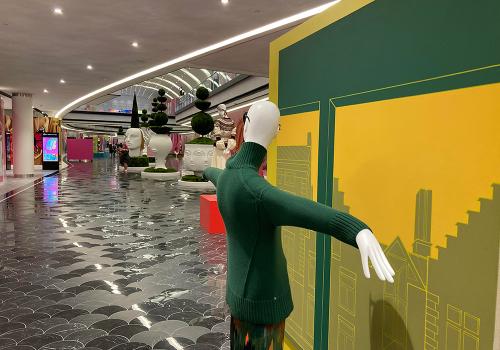 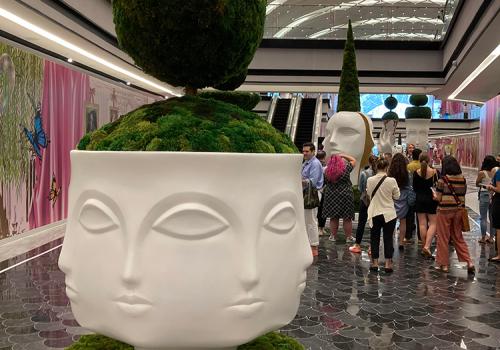 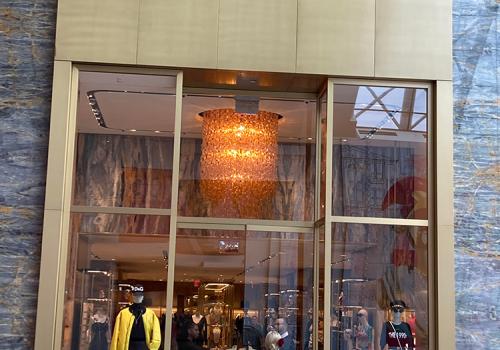 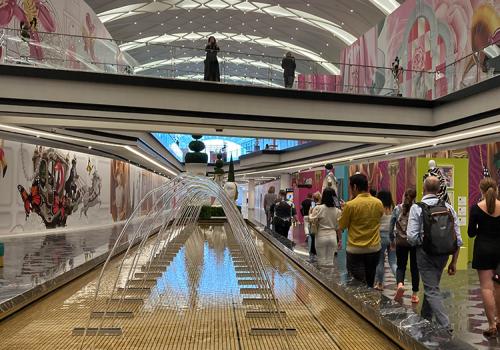 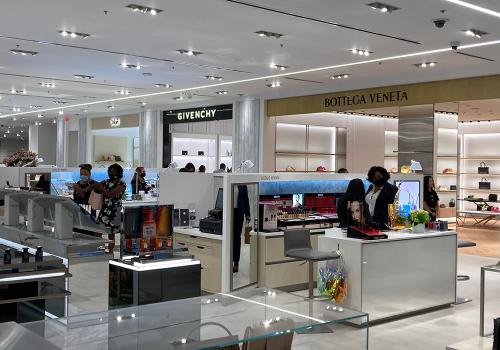 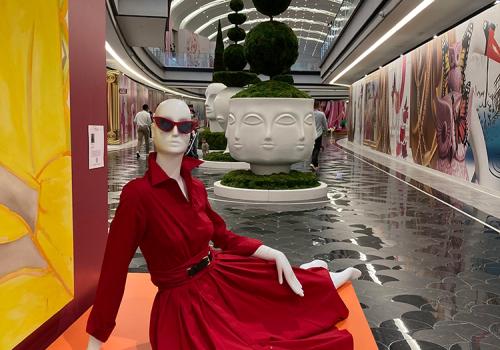 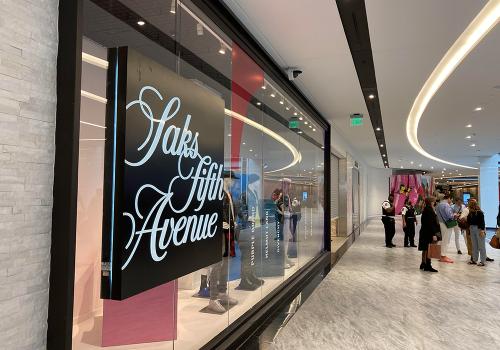 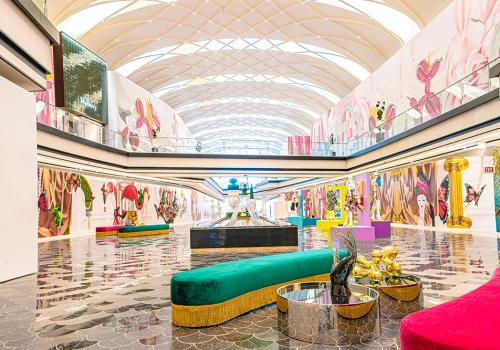 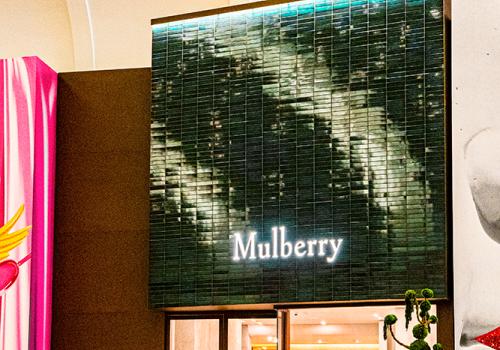 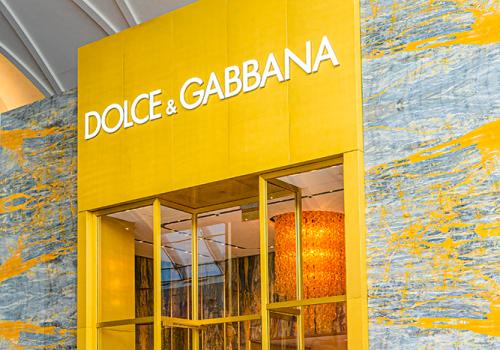 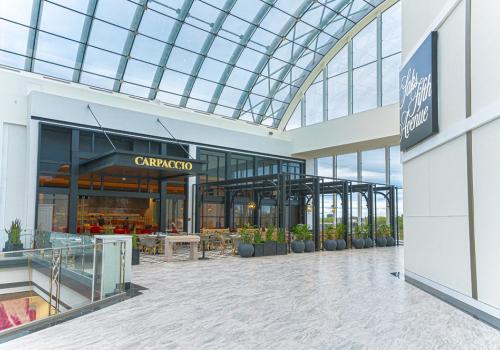 The Avenue’s debut was long delayed by changes in the tenant mix as well as COVID-19.  American Dream CEO Don Ghermezian worked the wing as host of the opening day celebration, mixing with representatives of Saks, Hermes, and other brands in the house such as Dolce Gabana, Mulberry, Givenchy, and Dior.

“This is such an important day for me and my family,” Ghermezian told the crowd of several hundred people. “We’ve come to New Jersey and made it our home and I’m so proud because today, after all the years we’ve been here, we get to show you what we did—create what is, without doubt, the most incredible luxury center in the world.”

Ghermezian is one of the leading executives of Triple Five Group, the Ghermezian family development conglomerate that owns and operates Mall of America and West Edmonton Mall.

Also glowing over Jersey’s debut as a luxury capital was interior designer Jonathan Adler, who not only is keeping a shop on The Avenue, but is assisting American Dream's creative staff in its design.

“I grew up in a small farm town in southern New Jersey where I thought Cherry Hill was the best a town could ever be,” said Adler on The Avenue, surrounded by his oversized sculptures depicting women’s faces and hands. “But American Dream is presenting a global experience the likes you’ve never seen. Who knew New Jersey would be the ultimate glamor spot?”

Another star tenant is Carpaccio, the renowned Bal Harbour restaurant with a modern approach to classic Italian cuisine, and bars and eateries in American Dream’s expansive restaurant wing will start opening in October.

“We waited to make this the most unique and exclusive luxury center in the world,” Downing said. “We even expanded the original design to 300,000 sq. ft. of space to make sure of it.”

In addition to the 110,000-sq.-ft., two-level Saks, the other retail stores opened at the luxury site on Sept. 17 include Hermès, Dolce & Gabbana, Mulberry and Johnny Was. Poised to open soon are Tiffany & Co., Saint Laurent, Anne Fontaine, Alexander Wang, Jonathan Adler, Gentle Monster and Zadig & Voltaire. A Brut Champagne bar is also in the works.