The drawn-out saga of embattled Sears Holdings Corp. may have entered its final chapter.

In a move to save the bankrupt retailer, ESL Investments, the hedge fund run by Sears chairman Eddie Lampert, submitted a $4.6 billion bid on Thursday to purchase its remaining stores, which total about 500, headquarters, distribution locations, as well as Sears brands Kenmore and DieHard. (Sears filed for bankruptcy in October.)

The acquisition would be via a newly-formed company, called Newco. The offer includes up to $950 million in cash through an asset-based loan facility, a credit bid of about $1.8 billion, $500 million in Newco notes, cash, and/or waiver or assignment of deficiency claims, rollover of about $271 million in cash collateral from the LC Facility. It also includes the assumption of about $1.1 billion in assumed liabilities that include gift cards and points from Sears' loyalty program.

ESL submitted its bid in a letter to Lazard Frères & Co., the investment banker for Sears debtors. In the letter, ESL wrote that its proposed business plan “envisages significant strategic initiatives and investments in a right-sized network of large format and small retail stores, digital assets and interdependent operating businesses.”

“ESL believes that a future for Sears as a going concern is the only way to preserve tens of thousands of jobs and bring continued economic benefits to the many communities across the United States that are touched by Sears and Kmart stores,” ESL stated. “We are prepared to move as quickly as possible,"

The bid assumes that about 50,000 employees would continue working for the company and a reinstatement of the severance program. Sears filed for bankruptcy in October.

"As always, we remain enthusiastic about the continuation of Sears as a going concern and its future potential," ESL wrote.

CNBC reported that a “stalking horse bidder” will be named on Dec. 15 in bankruptcy court. That bidder will set the floor for other potential offers. 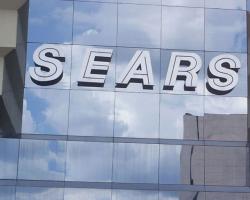 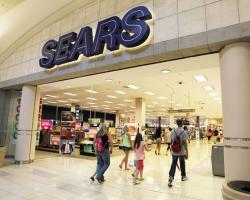 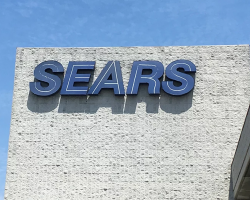