In a statement, CEO Michelle Glass said that business strengthened as the quarter progressed.

“Comparable sales were better than the first quarter and improved during the period, turning positive during the last six weeks of the second quarter with 1% growth,” she said. “This positive trend has continued into August driven by a successful start to the back-to-school season. We are confident that our upcoming brand launches, program expansions, and increased traffic from the Amazon returns program will incrementally contribute to our performance during the balance of the year and beyond.”

Kohl’s completed the nationwide rollout of Amazon Returns on July 6, Gass said on the chain’s quarterly earnings call. She noted that Kohl’s is highly encouraged by the initial results and that a mixture of existing customers and new, younger shoppers are using the service. Traffic coming into the stores is meeting expectations and skewing towards off-peak times.

“It’s important to note that we expect the Amazon returns program to have a positive contribution to operating income in 2019,” Gass said.

In other new initiatives to drive traffic, Kohl’s recently announced a new initiative, Curated by Kohl’s, which will bring a selection of products from emerging brands to more than 50 Kohl’s stores and its online site. The chain also has several brand launches in the wings as the countdown to the holiday season begins.

“Getting customers into the store is half the battle, but the other half is ensuring that they engage and buy once they are there,” commented Neil Saunders, managing director, GlobalData Retail. “On that front, Kohl’s has a lot of new brand launches – both national and own-label – which should deliver over the next half of the year. These include the introduction of Nine West in fall and a capsule collection by designer Jason Wu over the holidays. In our view, Kohl’s is clearly taking steps to keep its offer fresh and this will make a significant difference.” For more analysis by Saunders, click here. 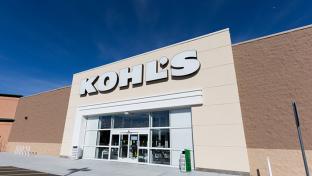 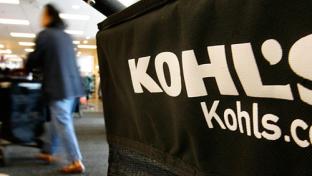 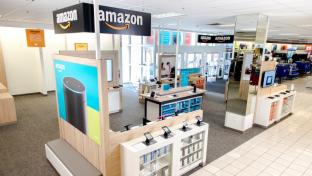