Footwear giant Caleres is expanding its portfolio with a brand that counts Oprah Winfrey among its biggest fans.

The parent company of Famous Footwear, and such brands as Sam Edelman, Naturalizer, LifeStride and Dr. Scholls and others, has acquired Vionic Group for $360 million. The comfort footwear label, which has posted a compound annual growth rate of 20% for the past six years, has appeared on Winrey’s popular “Oprah’s Favorite Things” list for two consecutive years. Approximately 25% of its revenue during the past year came from online.

“The acquisition of Vionic is another fantastic opportunity to add a growing brand – with strong consumer loyalty and a solid cultural fit – to our brand portfolio,” said Diane Sullivan, CEO, president and chairman of Caleres. “The brand has already proven to be a disruptive addition to the industry, as the dynamic Vionic team has blended proprietary technology with comfort and style. We’re looking forward to supporting the brand in their continued success and to sharing our extensive infrastructure, including our expertise in product design, brand development and global sourcing.”

Caleres operates more than 1,200 stores, and also distributes to major department and specialty stores, its branded e-commerce sites, and on many additional third-party retail websites. In December 2017, it acquired Allen Edmonds, the nearly 100-year-old men’s footwear and accessories brand. In July, it acquired a majority stake in Blowfish Malibu, an on-trend, Southern California-inspired footwear collection. 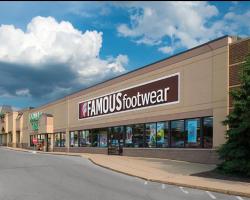 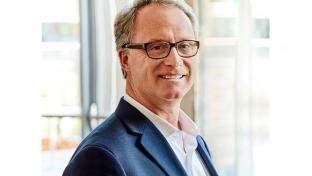