A stellar set of sales numbers from Best Buy provides further proof that the American consumer was very active during the final quarter of the year. High confidence and gains in disposable income both helped to drive the 14% uplift in revenue at the electronics giant. Admittedly, an additional week of trading also had an impact, but even when this is removed sales still grew by an above-average 8%.

As much as strong consumer confidence aids electronics sales, it is useless unless there are products people want to buy. On this front, the technology release cycle was much more favorable this year with a good line-up of mobile phones, gaming devices, and home theatre products all stimulating demand. The later launch of the new iPhone also meant that the softness in last quarter's phone sales was made up for in this period.

The robust housing market proved to be a boon to appliance sales, which rose by 20.7% in the U.S. part of the operation. In this area, over the medium term, we still see Best Buy as one of the beneficiaries of the decline of Sears.

Devices like smart speakers and connected home products also proved popular over the holiday period -- both as gifts and as self-purchases. Fortunately for Best Buy, many of these items need explanation and demonstration, particularly among the less tech-savvy. This helped make its stores the first port of call for many shoppers.

Best Buy capitalized on this strong demand across all categories by ensuring availability was good across the holiday period.

Unfortunately, success on the revenue line did not flow through to the bottom line. For the period, operating income fell by 1%, and net income slumped by 40%. The former is mostly a function of higher staff compensation, some investment costs, and a less profitable product mix. On top of this, elevated tax expenses eroded net income still further.

Looking ahead, it is unlikely that Best Buy will maintain this level of revenue growth. That said, we expect comparable sales to remain positive over the full fiscal year. We also believe that Best Buy will be a beneficiary of the rise in disposable incomes because of the tax cuts. Some, but not all, of the bonus payments now being given will be put towards the purchase of electronics.

Despite a favorable outlook, we applaud Best Buy for its continued restructuring efforts — including the closure of all the 250 small-format mobile phone stores it currently operates. As much as this format once allowed Best Buy to tap into a very fast-growing category, cell phone sales growth is now far less impressive. Ultimately this means that the economics of the stores no longer stack up. With technology becoming more integrated, we also believe that the rationale for a stand-alone mobile store has faded.

Given that 85% of Best Buy’s mobile stores are within three miles of one of its big-box stores we are confident that the move will not result in the loss of too many customers. While there may be a small reduction in customer numbers, this will more than be offset by the savings from the move.

Looking ahead, we remain confident in Best Buy. A good management team, some smart strategic moves, and continued demand for electronics with customer service will all help ensure its continued relevance and success. 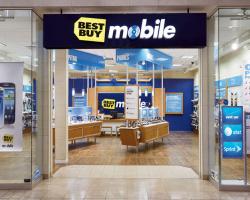 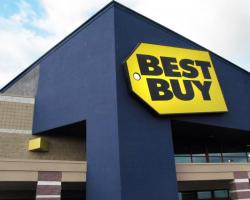 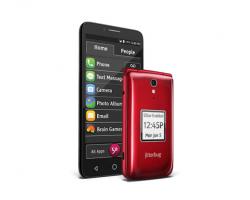 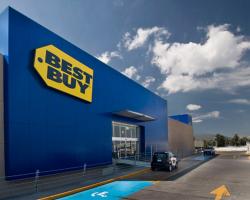