Overall, Amazon has ended its fiscal year on a positive note. However, there is now a clear divergence in performance between the top and bottom lines – with the latter accelerating and the former decelerating.

On the profit front, Amazon’s results are impressive. Net income increased by 63.1% and operating income by 78.0%. Much of this is coming from the Amazon Web Services segment, where income from operations rose by 61%. However, some credit should also go to the North American operation where volume increases helped ease up operating profits by 33%. These uplifts come in spite of the fact that Amazon is still investing huge amounts in the business. Therefore they go a long way to justify the myriad of projects that Amazon has undertaken and continues to undertake.

While the profit lines look rosy, the sales line presents a mixed bag. The slowdown in product growth is now tangible and although an 8.2% uplift is strong compared to many retailers, by Amazon’s standards it is a weak performance. On a divisional basis, North America held up better than international markets, largely thanks to the confidence of the American consumer. Even so, sales growth in North America has also dipped.

In our view there are several dynamics at play here. First, is the maturity of Amazon’s operation: Amazon is now a massive retailer and it is simply unrealistic to expect it to keep on growing at its historic pace. However, more concerningly, this maturity is also coinciding with a period of rising competition. Retailers like Target and Walmart have invested heavily in their online operations and pulled out all the stops this holiday season. Our data show that they made solid customer gains, and some of that dinted Amazon’s growth. In our view, the gap between Amazon and the rest is now narrowing.

Another area of concern is Whole Foods Market. Amazon’s results show that sales at physical stores dropped by 2.7% over last year, largely thanks to the grocery division. The investment in lower prices partly explains this, but it does not account for the bulk of the decline. In our opinion, much of this is because Whole Foods’ proposition is simply not up to scratch. Basics and commodity products still cost way more than at rivals like Target, and this is one of the reasons perceptions that Whole Foods is needlessly expensive have persisted. Such expense is not justified by store experience nor by customer service, both of which remain lackluster.

Arguably, a holiday period that coincided with strong consumer finances should have been fertile ground for Whole Foods to thrive. However, very little effort was made to entice or enthrall customers. Aside from fresh counters, the festive product line up was incredibly poor with a noticeable lack of treats and interesting items. As a result, many consumers simply went elsewhere.

We are cognizant that many of the Whole Foods issues are not of Amazon’s making. However, the poor performance underlines how much work remains to be done in transforming the chain’s fortunes.

Despite these niggles, we remain positive about Amazon. The Prime platform still has enormous potential, there is plenty of upside in devices, and there are many opportunities to improve own-brands (some of which have underperformed). Taken together, along with AWS, this means Amazon has scope for future growth. However, it is also clear that Amazon will now need to work doubly hard to achieve any future sales gains.

[Editor's Note: Amazon reached out to Chain Store Age with the following statement: "Retail is our largest business and it’s still less than 1% of global retail,” said an Amazon spokesman. “Amazon faces intense competition every day in every business we operate, from retail to entertainment to consumer electronics to technology.”] 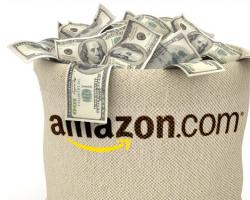 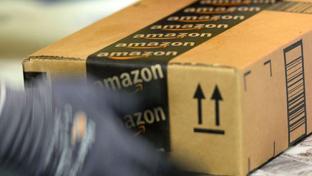 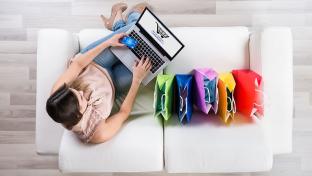 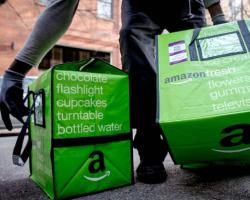