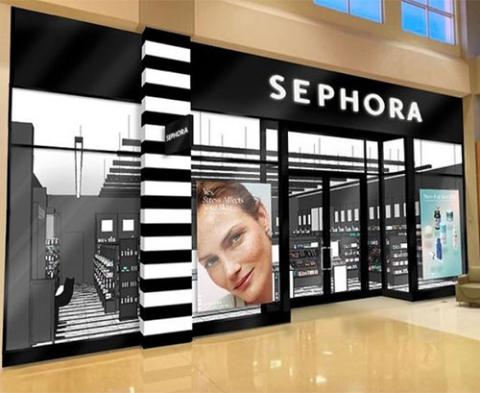 The owners of a mall in Fargo, N.D., claim to have hit a record sales per sq. ft. number in 2021. Now they look to take it higher after taking possession of a closed anchor.

The Herberger’s department store that operated in its own building at the West Acres Shopping Center was closed by parent company Bon-Ton in 2018 when it filed for Chapter 11 bankruptcy protection. In a November auction, West Acres Adjacent Properties, an affiliate of West Acres Development, was the sole bidder for the empty Herberger’s building and won it for $725,000.

West Acres CEO Brad Schlossman told the Inforum website that the acquisition was “a big deal” that would allow his company to derive true value from the property on 13th Avenue South in Fargo.

“It’s been a perception problem for us, even if it hasn’t had a financial impact,” Schlossman said, noting that its placement on the west end of the mall did not create a dead-end corridor and that customers could easily drive by it. He said that it was, however, empty retail space that could be redeveloped for new tenants.

In 2019, At Home had planned to take over the building and was issued a $3.4 million work permit for its renovation, but a deal was not finalized.

West Acres is a primary shopping and dining spot in Fargo with more than 20 restaurants and retailers including Macy’s, Hollister, Lululemon, Bath & Body Works, and Loft. A full-sized Sephora store opened at the center last year.