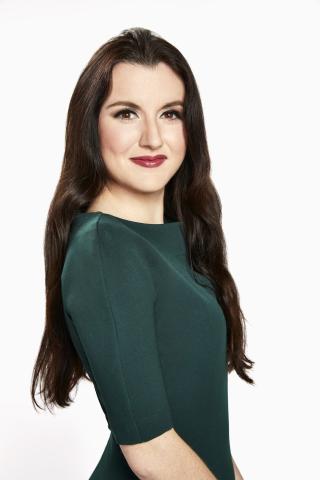 The head of Facebook’s app – and one of the highest-ranking female executives at the social networking giant ‑ is taking the reins of Instacart.

The fast-growing online grocery delivery company appointed Fidji Simo as CEO, reporting to Instacart's Board of Directors, effective August 2. Simo, who joined Instacart's board in January 2021, will suceed Instacart founder Apoorva Mehta, who will transition to executive chairman.

Simo joins Instacart from Facebook, where she was VP and head of the Facebook app. During the last decade at Facebook, she oversaw the development and strategy for the Facebook app, including news feed, stories, groups, video, marketplace, gaming, news, dating, ads and more.

Simo was also a core driver of Facebook's mobile monetization strategy and led the team in charge of architecting Facebook's advertising business and developing ad formats for mobile, Instagram said in a release.

Instacart, whose business skyrocketed amid the pandemic, now ranks as one of the most valuable private companies in the U.S. Since early 2020, its valuation has nearly quadrupled to $39 billion, making it the third-largest U.S.-based private start-up, behind fintech giant Stripe and Elon Musk’s SpaceX, reported CNBC.

“Seven months ago, I invited Fidji to join Instacart's Board and, since then, I've been blown away by her capabilities as a leader,”said Mehhta. “Over the last decade at Facebook, she's been a part of every big moment in the company's history including helping it grow from 1,000 to nearly 100,000 people and leading the world's most popular app. Fidji was also at Facebook during its transition from a private company to the public market and understands what it takes to lead and scale a transformational company like Instacart. I believe that with Fidji at the helm we'll be in an even stronger position to seize the incredible opportunity in front of us.”

Simo, who joined Instacart's Board of Directors in January 2021, is a consumer technology industry veteran, having spent more than 15 years leading the operations, strategy and product development for some of the world's leading businesses. Prior to Facebook, Simo joined eBay in 2007 as part of the company's strategy team. While at eBay, she helped build out the company's local commerce and classified-advertising initiatives.