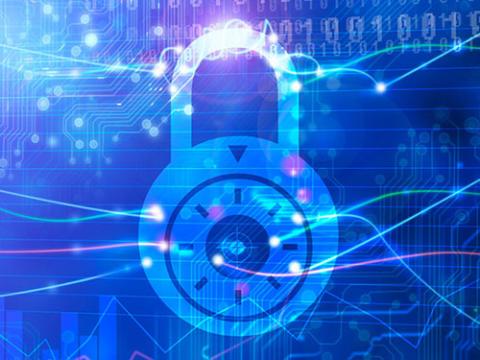 Retailers are paying attention to cybersecurity.

Retail IT leaders and C-suites rate cybersecurity ahead of some other pressing problems as a top business concern.

According to results of a new survey of 1,420 global IT professionals exclusively released to Chain Store Age by end-to-end, multi-cloud technology solutions company Rackspace Technology, over half (59%) of surveyed retail IT leaders cite cybersecurity as one of their C-suite’s top-three business concerns.

A majority of surveyed retail IT executives report being either unprepared or only “somewhat prepared” to respond to major threats, such as identifying and mitigating threats and areas of concern (67%), recovering from cyberattacks (61%) or preventing lapses and breaches (62%).

When asked to name the consequences of cybersecurity threats/attacks, close to six in 10 (58%) retail respondents mentioned operations downtime and 45% reported loss of intellectual property/data. Other frequently cited consequences include damage to brand reputation (44%) and revenue loss (36%).

Half of retail respondents say the frequency and severity of cybersecurity attacks have a seasonality, with a peak early in the year that diminishes over the course of the following 12 months.

And when asked to name the top three cybersecurity challenges their organization is facing, a leading 42% of retail respondents said migrating and operating apps to the cloud led the way, followed by a shortage of workers with cybersecurity skills (39%), and a lack of visibility of vulnerabilities across all infrastructure (37%).

“As more and more organizations migrate their IT infrastructure away from data centers and advance their cloud transformation initiatives, they are focusing increasing attention on how these changes can impact their security posture,” said Karen O’Reilly-Smith, chief security officer, Rackspace.

The survey was conducted by Coleman Parkes Research in July 2022. Findings are based on the responses of 1,420 IT decision-makers across manufacturing, retail, hospitality/travel, healthcare/pharma/biomedical, government and financial services sectors in the Americas, Europe, Asia and the Middle East.