According to the eBay Global Marketplace Index (GMI), more than four in 10 (44%) U.S. SMBs say that selling through online marketplaces allows them to keep their physical stores open. When respondents were asked how the additional income from selling through marketplaces has helped them, 23% responded that they were able to reinvest in their communities. This percentage rose to 33% among SMBs with annual marketplace sales greater than $200,000.

Almost eight in 10 (77%) respondents said the income from building an online business gives them financial security. This figure reached almost nine in 10 (89%) among respondents who are physical store owners. About half (48%) of respondents have been able to get out of debt using the money they make from marketplaces. 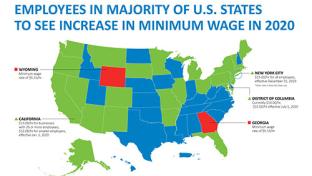 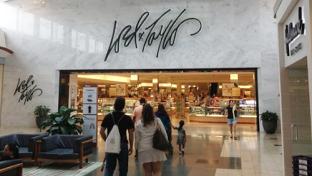 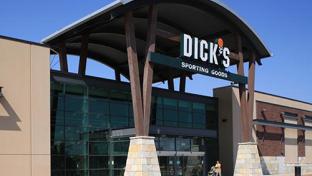 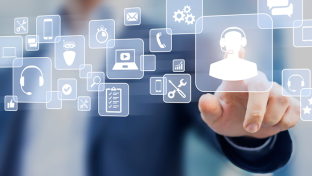 TECHNOLOGY
The top 10 brands with the best customer service are...