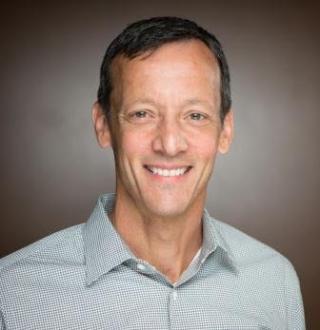 Dutch Bros Coffee has tapped a restaurant finance and development veteran as its next finance head as it looks to more than double its store count in three years.

Jemley will oversee the next period of growth for Dutch Bros, which currently operates   more than 370 locations in seven states. The company is set to expand to more than 800 locations by the end of 2023.

Since TSG Consumer Partners' investment in October 2018, Dutch Bros has kicked off a significant expansion into new markets. The partnership has allowed Dutch Bros to enter into new states and more than double its locations in a five-year period.

"As Dutch Bros rapidly expands into new territories, adding key leadership talent is paramount,” said Joth Ricci, president of Dutch Bros, which is based in Grants Pass, Oregon. "Charley is a prime example of the type of individual we're looking for. With three decades of experience in retail and development, Charley has the expertise and insight that will enable us to move forward with confidence."