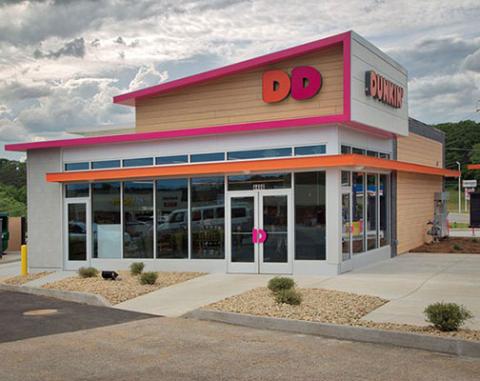 Dunkin’ Brands Group confirmed it is in talks to be acquired in a move that would take it private.

The parent company of Dunkin' Donuts and Baskin-Robbins said that it has held preliminary discussions to be acquired by Inspire Brands, the parent company of Arby’s, Buffalo Wild Wings, Sonic and Jimmy John’s. Inspire is backed by the private equity firm Roark Capital.

In a statement, Dunkin’ Brands said: “Dunkin’ Brands confirms that it has held preliminary discussions to be acquired by Inspire Brands. There is no certainty that any agreement will be reached. Neither group will comment further unless and until a transaction is agreed.”

At the end of the second quarter of fiscal year 2020, Dunkin' Brands' operated more than 13,000 Dunkin' locations and approximately 8,000 Baskin-Robbins restaurants. The company, whose business model is 100% franchised, is based in Canton, Mass.