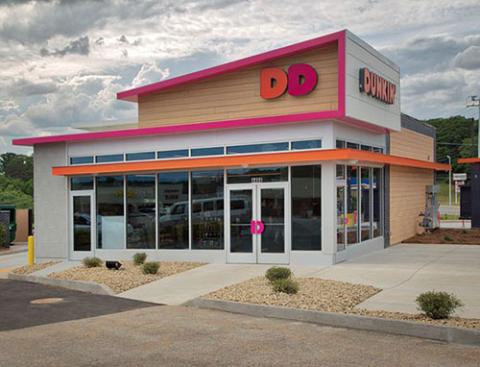 Dunkin’ is beefing up its digital capabilities with a new position and promotions.

Auerbach spent nearly 15 years in management consulting, including at McKinsey & Company, where he was a partner in the firm's sales & marketing practice and co-founded the firm's loyalty service with a focus on companies in the hospitality and retail financial services spaces.

“Providing a more seamless, best-in-class restaurant experience enabled by technology is a cornerstone of the Dunkin' U.S. blueprint for growth strategy,” said Dave Hoffman, CEO, Dunkin’ Brands. “Phil is a transformational leader who has led the evolution of consumer and hospitality brands and will take our growing digital platform to the next level. He will be supported by a top-tier team that includes two leaders who have already played significant roles in our digital innovation.”

Meltzer-Paul joined Dunkin' Brands in April 2018 as VP, digital and loyalty marketing. Prior to Dunkin', she had 20 years of experience in customer loyalty and digital marketing with companies including, American Express, Starwood Hotels & Resorts, and most recently as VP, member engagement and loyalty at BJ's Wholesale Club.

Kumar began his career with Dunkin' Brands in 2000 and immediately prior to his promotion served as VP of IT, infrastructure, & information security & privacy. In that role, he has been responsible for the overall architecture and design, deployment, physical operation and performance of Dunkin' Brands global IT systems. He is also the head of the company's worldwide information security and privacy function.