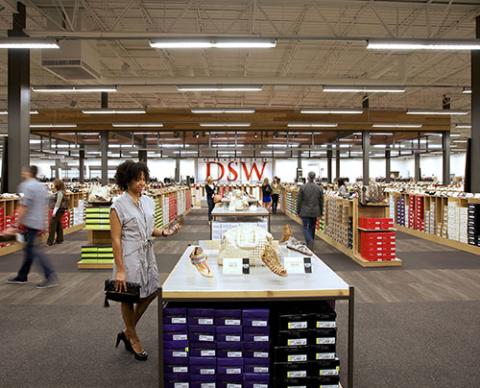 Retailers are being hit hard by one of the worst labor shortages in recent history, with more retail workers leaving their jobs than employees in any other industry.

Approximately 649,000 retail workers quit their jobs in April, the industry’s largest one-month exodus since the Labor Department began tracking such data more than 20 years ago. There were 965,000 open jobs in the sector in April, according to the latest data from Labor Department data, which is about double the number of openings in April of 2020.

The situation is even more dire in the leisure and hospitality sector, which had more than 1.5 million job openings in in April, up from 345,000 openings last April when many restaurants and hotels were closed due to the pandemic.

Many retail and restaurant companies — ranging from Target and Kay Jewelers to McDonald’s and Chipotle to Amazon — have raised pay, expanded benefits and/or are offering sign-on bonuses to attract new employees. Fast-casual chain Denny’s is even offering a free breakfast to applicants who apply on site for a job.

Other chains are using technology to help deal with the shortage. DSW is piloting self-checkout stands in its stores in "response to hiring challenges," Karen Cho, senior VP of human resources at DSW parent company Designer Brands, said in an email to CNN. The test started last year to also address health concerns with employees trying to social distance, she noted.

The labor crunch is not affecting all retailers equally. On an earnings call with investors in May, Target said that it hasn’t had difficulties in hiring, citing its expanded investments in employee health and its decision to raise its minimum wage last year.  Macy’s, however, said on its May earnings call that it had a number of open position in its stores and distribution centers. And The National Coalition of Associations of 7-Eleven Franchisees, which represents about 7,200 U.S. locations, sent a letter to corporate leaders in May, saying the shortage of workers and higher operating costs have led to a "very dire" situation.