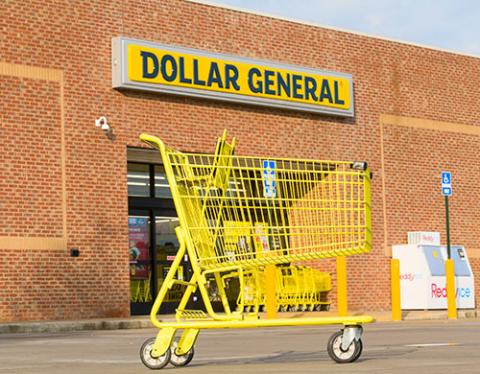 The company, which operates more than 16,000 stores, said it will have awarded up to approximately $173 million to store, distribution center and private fleet employees during its 2020 fiscal year.

“To demonstrate our ongoing gratitude and support for our employees directly serving our customers and communities during this pandemic, we are proud to double our initial plans for second-half bonuses by awarding an additional approximately $50 million to our frontline team members,” said Todd Vasos, CEO Dollar General. “Our dedicated store, distribution and private fleet teams continue to work diligently to meet our customers’ needs, especially as we see increased demand and stock-up behaviors.”

On Aug. 27, the company announced it awarded approximately $73 million in appreciation bonuses cumulatively during its first and second quarters and anticipated bonuses totaling $50 million in the second half of its fiscal year.