Dollar General has entered the state of Washington as it continues to expand its national footprint in the Northwest.

The discounter opened a store in the town of Cathlamet, Wash. Six additional locations are already under construction in the state as part of the company’s previously announced aggressive store expansion plans for 2020. In March, Dollar General said it planned to open 1,000 new stores (up from 975 last year), remodel 1,500 others and relocate 80 stores this year. (Unlike many other retailers, Dollar General has not issued an update on whether the COVID-19 pandemic will impact its 2020 store opening and remodel plans.)

“Dollar General is proud to extend our store presence and bring our mission of serving others to Washington state residents,” stated Steve Sunderland, Dollar General’s executive VP of store operations. “We are proud to be able to open and operate stores to serve our customers and communities with an affordable and convenient retail option particularly during these unprecedented times. We believe the opening of each new Dollar General store represents positive economic impact, and we look forward to being a longstanding business partner and serving our Washington customers.”

The newest Dollar General opens amid the company’s efforts to continue supporting customers and communities throughout the COVID-19 pandemic. The chain is dedicating its first hour of operations every day to senior customers and providing the medical community, first responders and the National Guard with a 10% discount on qualifying purchases through April 30, 2020.

In addition, store are closing one hour early to allow for employees to clean and re-stock each evening. The company also recently announced an approximate $35 million investment in bonuses for eligible employees who perform work over a six-week period and is offering employees a 30% discount on private brands through early May.

To support currently-heightened demand both in Washington and throughout the country, the company is also planning to hire up to 50,000 employees by the end of April across its field, distribution center and private fleet networks.

New employees hired during the six-week period are eligible for employee bonuses. 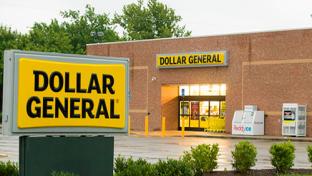 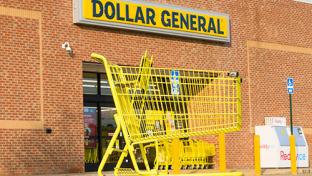 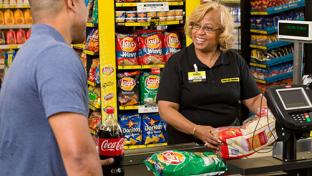 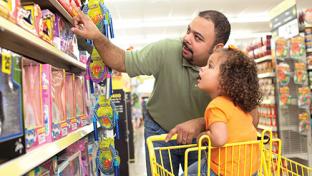