Dining out, driven by convenience, is big business

Dining out, driven by convenience, is big business

Dining out is an essential part of the lifestyle of nearly 50% of adults.

That’s according to a survey by the International Council of Shopping Centers, which found that 64% of adults spend on dining at least once a week. With an average weekly spend of $71, dining expenditures exceed $602 billion annually.

The survey found that the top reason for dining out is convenience. Seventy-two percent of people with children at home spend on dining out at least once a week and 41% said they are dining out more often than two years ago.

In other survey findings:
• Seventy-two percent of millennials frequent food and beverage establishments at least once a week.

• In an average week, 83% of adults dine at fast-food and fast-casual restaurants. Others (67%) prefer the convenience of utilizing takeout or delivery services (67%) and 41% who order online use curbside pick-up, with a third of adults noting that they are taking advantage of those options more often now than they were two years ago.

• Sixty-seven percent of people dine at full-service restaurants weekly. And, more than 60% said that, despite ordering delivery/takeout more frequently, they aren’t going to physical restaurants any less often.

For those who patronize dining establishments in shopping centers, 76% also shop at retail stores and 45% see a movie.

“Dining options have grown significantly in recent years as millennials seek experiences and baby boomers become empty nesters,” said Tom McGee, ICSC president and CEO. “In the last five years, the sector has added over one million jobs and increased its share of GLA by 1.3 percentage points.” 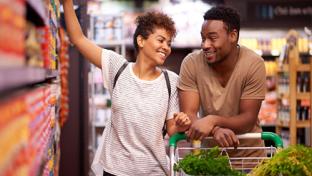 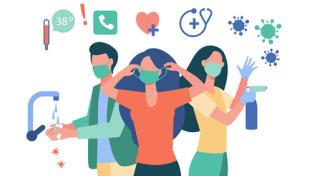 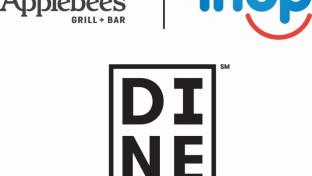 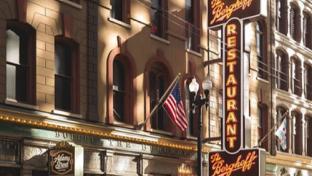