CVS Health ended its fiscal year on an upbeat note, with sales and earnings that beat Street estimates amid gains from its acquisition of health insurance giant Aetna.

The company also announced several leadership changes, including the appointment of Alan Lotvin, M.D., currently executive VP at CVS Health, as president of CVS Caremark. In his new role, he succeeds Derica Rice, who is leaving CVS.

CVS Health reported net income of $1.75 billion, or $1.33 a share, in the quarter ended Dec. 31, compared to a net loss of $419 million, or $0.37 cents a share, in the year-ago period, which included a $2.2 billion charge related to the Aetna acquisition. Excluding the charge and other non-recurring items, adjusted earnings per share were $2.14, beating analysts’ estimates of $1.68.

In other leadership changes at CVS:

• Jonathan Mayhew was appointed executive VP, transformation, and will be responsible for the transformation product portfolio. Most recently, he served as senior VP for the Aetna Markets organization.

• Alec Cunningham was appointed executive VP and COO for the Aetna business and will lead an expanded organization that will focus on Medicare Advantage and government programs overall – an area of growing importance. Cunningham joined CVS Health last year from Concerto Healthcare. 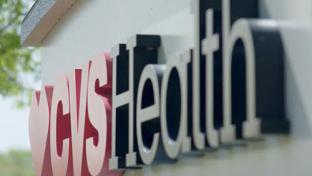 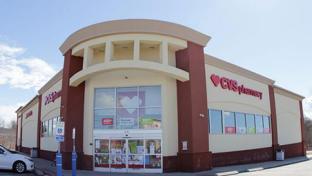 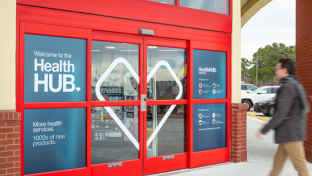 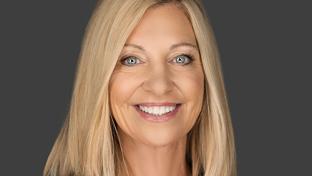