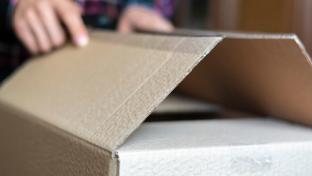 A substantial portion of U.S. households all belong to the same retail membership offering.

Numerator data also shows that of households subscribing to at least one retail membership plan, 80% belong to one program, 13.8% subscribe to two programs, 3.7% subscribe to three, and 2.5% subscribe to four or more. In addition, data indicates that multi-program subscribers are more likely to be affluent, ethnically diverse, and values-driven. They are also more likely to be Black or Hispanic / Latino, from larger households, buy on impulse, and are more aware of the corporate values behind the products they buy.

As to why consumers have such high expectations, the report said it’s because eight out of the 10 biggest retailers in the U.S. offer free two-day shipping, which represents 71% of retail sales of the top 65 retailers (non-grocery). Also, 40% of the top 10 retailers offer free next-day delivery, a proposition that’s nearly impossible for all other players, according to Fabric.