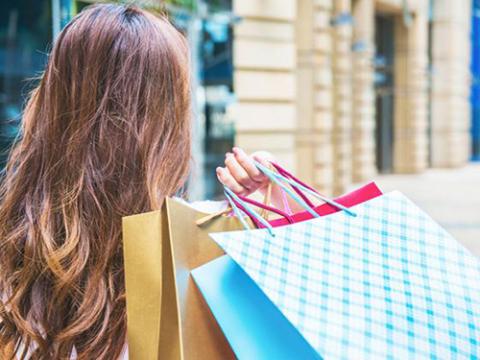 The spreading Delta variant of COVID-19 resulted in a dramatic loss of consumer confidence in the first half of August.

The University of Michigan’s closely-watched Consumer Sentiment Index fell by 13.5% in July to a preliminary August reading of 70.2 — a level that was below the April 2020 low of 71.8. It was the lowest sentiment reading since December 2011.

“There is little doubt that the pandemic's resurgence due to the Delta variant has been met with a mixture of reason and emotion,” said Richard Curtin, chief economic, Surveys of Consumers, University of Michigan. “Consumers have correctly reasoned that the economy's performance will be diminished over the next several months, but the extraordinary surge in negative economic assessments also reflects an emotional response, mainly from dashed hopes that the pandemic would soon end.”

In the months ahead, however, it is likely that consumers will again voice more reasonable expectations, “and with control of the Delta variant, shift toward outright optimism,” he added.

The losses in early August were widespread across income, age, and education subgroups and observed across all regions. Moreover, the loses covered all aspects of the economy, from personal finances to prospects for the economy, including inflation and unemployment.

The report comes as other economic indicators point to the nation’s ongoing recovery.