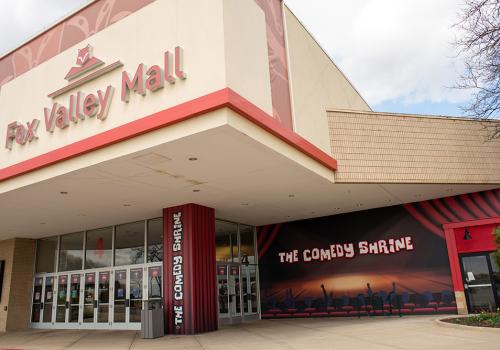 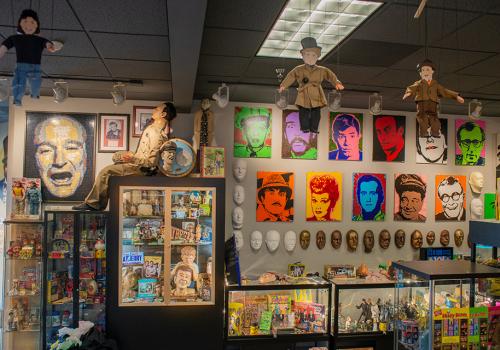 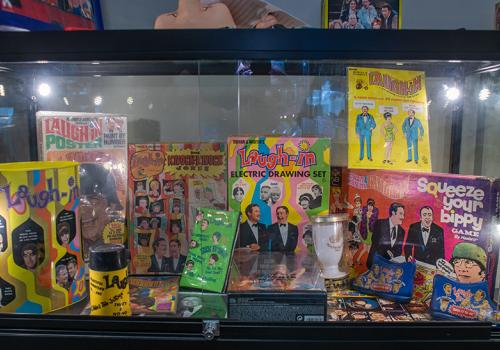 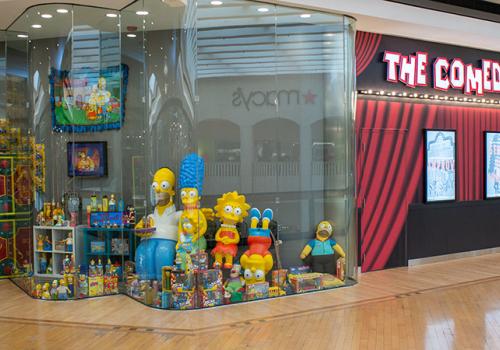 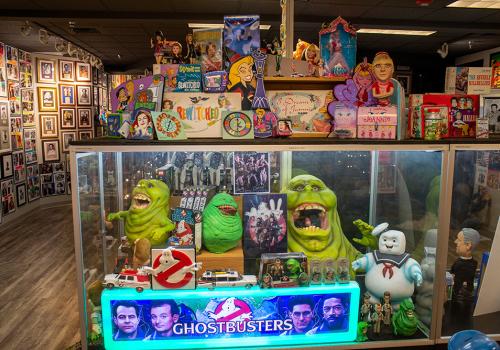 The Comedy Shrine, a comedy club run by a former trouper at Chicago’s Second City improv theater, has moved into Fox Valley Center in Aurora, Ill.

A popular attraction in the western suburbs of Chicago since 2005, the Comedy Shrine shut down last year to prepare for its move into a 14,000-sq.-ft. space in the mall, which is owned and operated by Centennial.

Owner David Sinker, who both acted and directed at Second City, aims to bring top comics to the club, which has three theaters: a 400-seat main stage for stand-up acts, a 200-seat improv theater, and the 60-seat Blackbox Theater for both stand-up and comedy sketches. It also features a bar and lounge.

The Comedy Shrine will be open during daytime hours running comedy classes for adults and children. Guests can also visit its Comedy Museum, which claims to hold the world’s largest collection of comedy memorabilia.