Chipotle Mexican Grill is looking to ramp up its workforce for the second time this year.

The quick-serve eatery plans to hire as many as 10,000 employees during the next few months, including hourly and salaried management positions as well as crew. In May, Chipotle kicked off a hiring  campaign that has resulted in about 8,000 hires to-date. The company, which now counts more than 85,000 workers nationwide, said  that it has received close to 700,000 job applications this year. It now has more than 85,000 workers nationwide.

The hiring blitz comes as Chipotle has been opening new locations and also adding drive-thru lanes for pick-up of online orders only (“Chipotlane”) to existing sites. The company said restaurants with the lane require more than staff  than traditional Chipotle restaurants.

Of Chipotle's 19 new restaurants that opened during the first quarter of 2020, 11 featured a Chipotlane, giving the concept a presence in 32 states. The lanes, which are now in place in some 99 locations with the 100th to open later this month, are expected to be included in more than 60% of new Chipotle restaurants

Chipotle said its digital sales grew more than 80%  year-over-year in its first quarter.

"Customers want convenience and appreciate the ability to personally retrieve their orders without leaving their car," said Scott Boatwright, chief restaurant officer. "With a dedicated team and kitchen devoted to digital orders, we need to continue to grow our workforce to support the increasing demand, especially in locations featuring a Chipotlane."

Chipotle had more than 2,600 restaurants as of March 31, 2020, in the United States, Canada, the United Kingdom, France and Germany. It is the only restaurant company of its size that owns and operates all its restaurants. 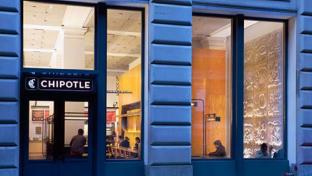 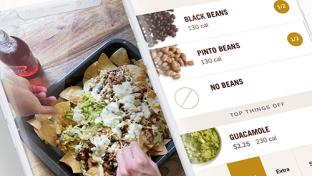 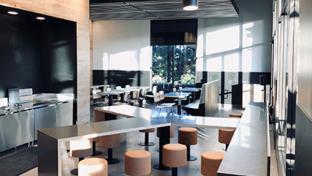 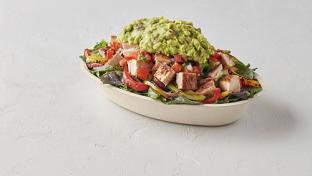