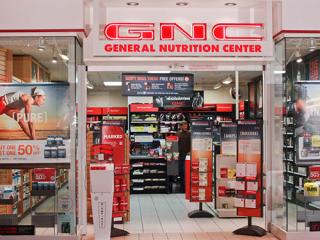 GNC has been struggling to turn its business around amid online competition and declining store traffic. In July, the company said it plans to shutter approximately 900 stores, with most of the closings expected to be in malls. (As of June 30, GNC had approximately 8,000 locations, of which approximately 5,900 are in the United States, including some 2,000 licensed in-store shops at Rite Aid locations.)

GNC has lost more than half its value over the last year, giving it a market capitalization of $176 million at Monday's close, according to Bloomberg. The company had nearly $900 million of debt at the end of June, according to a recent investor presentation.