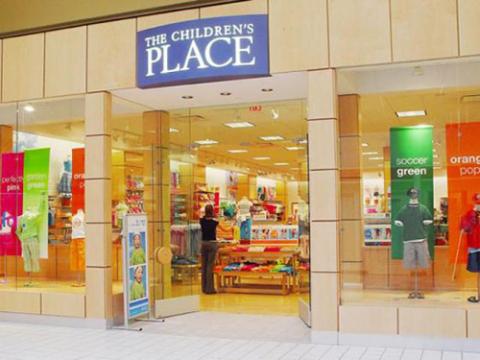 Children’s Place reported fourth-quarter profit and sales that topped estimates as it continues to downsize its store footprint.

In line with its previously reported plan to close 300 stores by the end of fiscal 2021, the children’s clothing and accessories retailer closed 178 stores in fiscal 2021, ending the year with 749 locations. It plans to close approximately 122 stores in 2021, with 25 planned closures in the first quarter, and 97 closures planned by the end of the year, bringing its total closures for the two-year period to its target number.

Net sales fell 7.8% to $472.9 million, ahead of estimates for $421.0 million. Children’s Place attributed the decrease primarily to the impact of permanent and temporary store closures and the negative impact of reduced operating hours in its mall stores, as mandated by the mall owners. Comparable retail sales increased 1%.

“For fiscal 2020, we added 1.9 million new digital customers, converted over 1 million of our store-only customers to omnichannel customers, and increased our mobile app downloads by approximately 60%,” Elfers said.