The Children’s Place will bring back Gymboree across channels in 2020.

As part of its third-quarter financial results, the specialty apparel retailer said it is on track to relaunch the Gymboree brand in early 2020 with an enhanced, personalized, online shopping experience at gymboree.com, and with over 200 shop-in-shop locations in select The Children’s Place stores across the U.S. and Canada.

Gymboree Group filed for bankruptcy in January 2019, saying it would close all its stores. In March 2019, The Children’s Place paid $76 million to acquire the rights associated to the Gymboree brand and its value-oriented Crazy 8 brand.

The company also reported that net sales increased 0.4% during the third quarter of fiscal 2019 to $524.8 million from $522.5 million in the third quarter of fiscal 2018. Children’s Place primarily attributed this growth to a same-store sales increase of 0.8% during the quarter. However, consensus estimates had predicted net sales would reach $534 million and same-store sales would increase 3.5%.

“Driven by a strong back-to-school season, we delivered a positive 0.8% comp in Q3 on top of a positive 9.5% comp in Q3 a year ago, and EPS near the upper-end of our guided range, despite multiple headwinds, including prolonged warmer weather into late October, which negatively impacted sales of colder weather product in key regions across the country,” said Jane Elfers, president and CEO of The Children’s Place. “Quarter-to-date, our digital penetration continues to increase and our AURs are strengthening as we focus on disciplined inventory management in a promotional environment. However, due to meaningfully weaker than planned mall traffic quarter-to-date, we are lowering our outlook for Q4.”

Consistent with its store fleet optimization initiative, The Children’s Place opened six stores and closed 12 stores during the quarter. The Children’s Place ended the quarter with 955 stores. Since its fleet optimization initiative was announced in 2013, the company has closed 238 stores. International franchise partners opened 34 net new points of distribution in the quarter, and the retailer ended the quarter with 260 international points of distribution open and operated by its eight franchise partners in 19 countries. 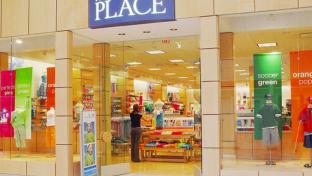 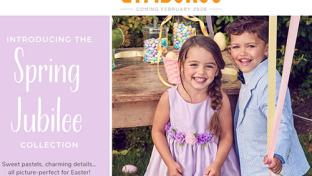 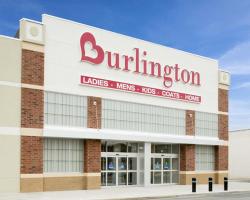 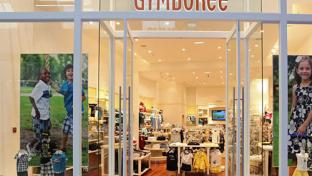