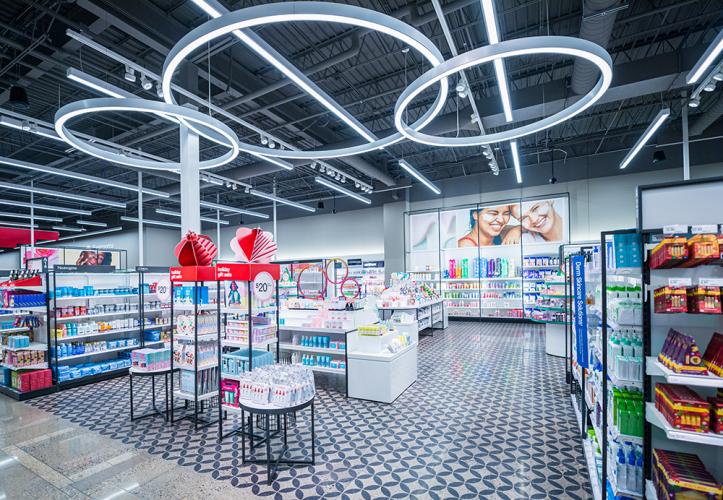 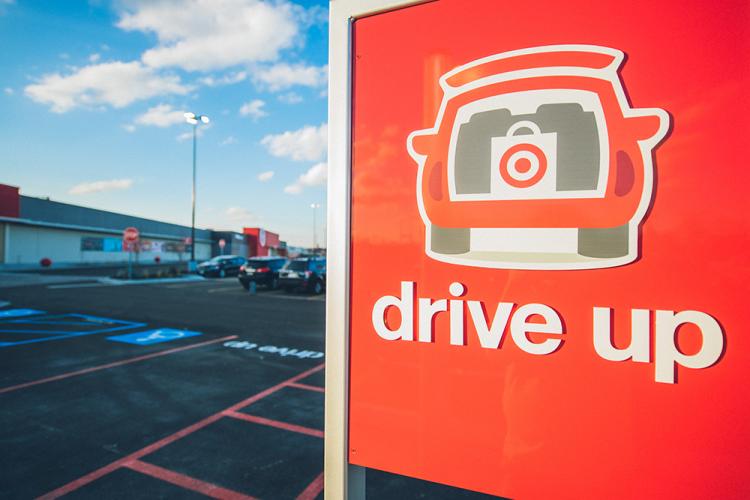 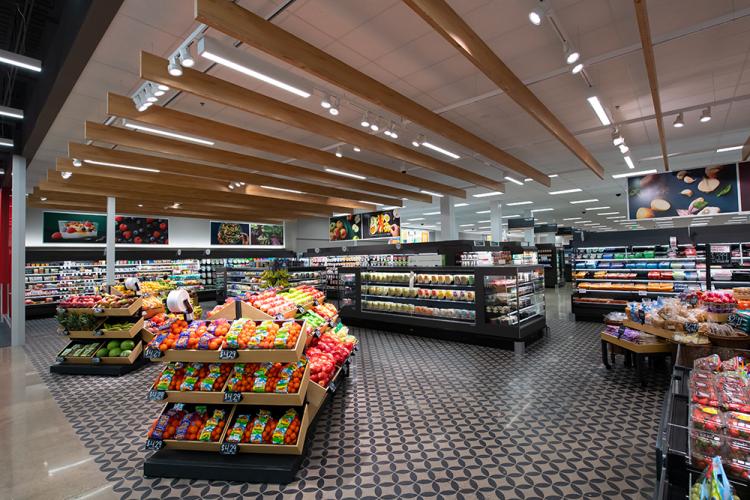 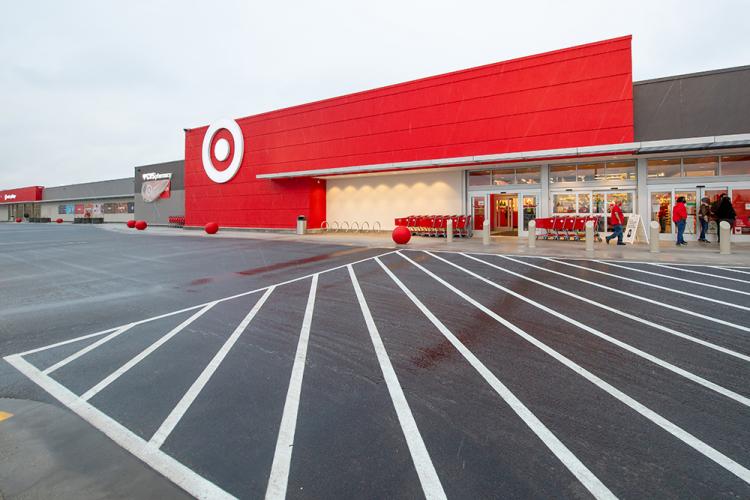 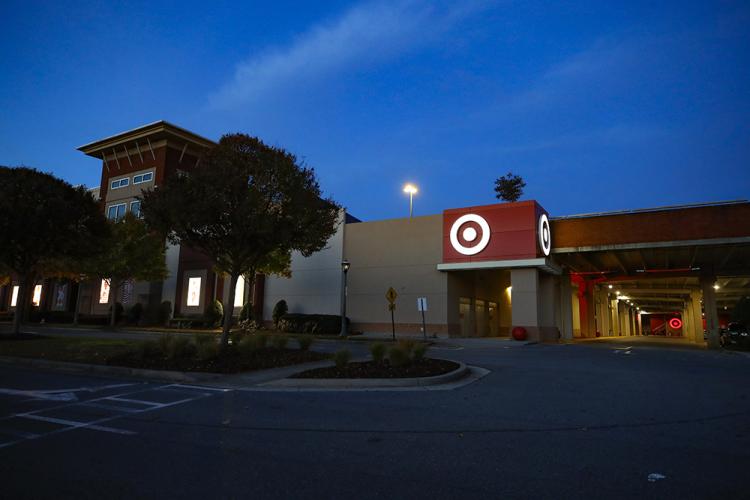 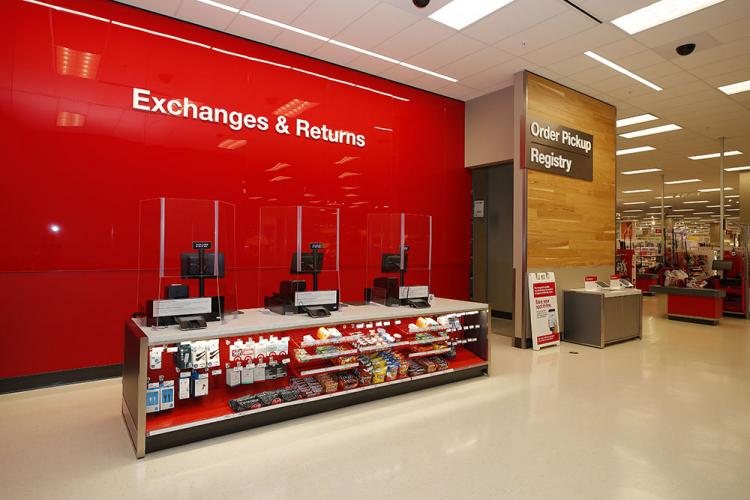 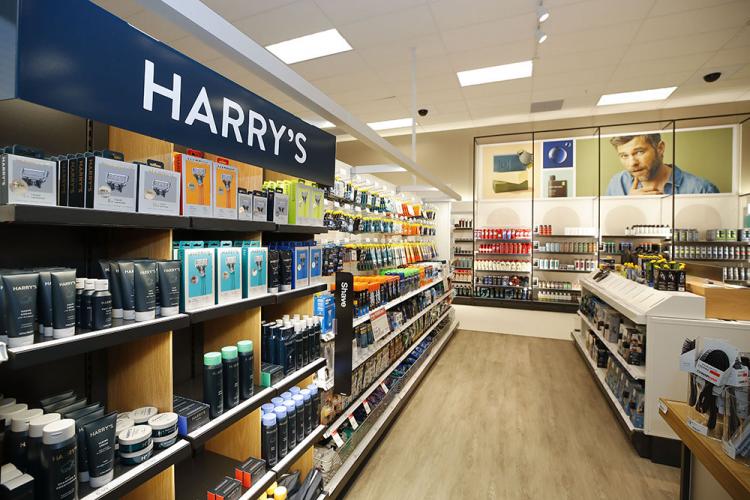 The discounter has reopened the doors to its Lake Street store in Minneapolis and Buckhead South store in Atlanta this week. After closing due to damage sustained during the demonstrations for racial justice in late spring following the killing of George Floyd, Target rebuilt the stores from the ground up in five months, making them two of the fastest rebuilds in Target history.

MINNEAPOLIS
From the assortment to the layout, Target said it listened to customer feedback to rethink and reshape its Lake Street store to better serve the local community and make shopping easier.

The changes include an additional entrance closer to the light rail to accommodate commuters, a more accessible pharmacy, a larger food and beverage section and an expanded assortment in categories such as beauty, toys and food. It also features additional Drive Up spaces.

Target noted that its partners in the Lake Street rebuild were also deeply invested in the area. Noor Companies, a Minneapolis-based and diverse-owned business, served as the general contractor. And ConstructReach, which helps diverse young adults gain work experience in the construction industry, helped with construction efforts at both the Minneapolis and Atlanta rebuilds. 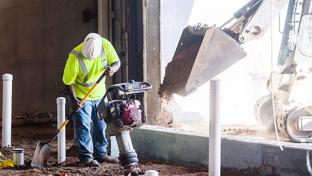 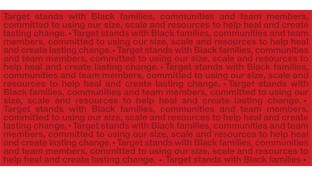 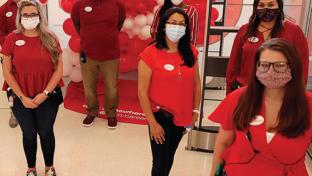 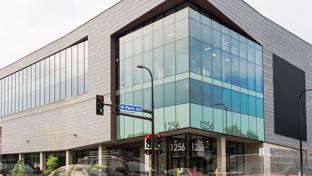