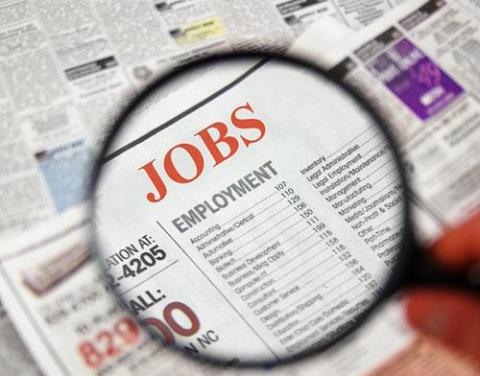 Retailers took a conservative approach to adding jobs in the fourth quarter of 2022 as the holidays approached even as the economy added a solid number of jobs to end the year.

Retailers added 98,000 jobs in December, the lowest December total since 2019 when 78,000 jobs were added and 24% lower than the 128,400 jobs added in December 2021, according to an analysis of data from the Bureau of Labor Statistics (BLS) by outplacement and business and executive coaching firm Challenger, Gray & Christmas.

“Employers had a lot of challenges entering the holiday season,” said Andrew Challenger, senior VP of Challenger, Gray & Christmas. “They needed to account for the possibility of inflation-related low spending, as well as whether they would be able to actually find the talent to fill positions.”

“After years of attempts to recruit and retain workers, it is possible retailers had the necessary staff going into the 2022 holiday season,” said Challenger. “It’s also very possible retailers wanted to hire more, but couldn’t find the talent.”

The Challenger firm tracked fewer large-scale seasonal hiring announcements in 2022 than in 2021. In total, companies announced just 597,600 hiring plans for the holiday season, a 38% decrease from one year prior.

Unlike retail, however, total employment for transportation and warehousing is 6,861,000, according to non-seasonally adjusted data from the BLS, the highest total for the sector on record.