Casey’s General Stores has made two important additions to its executive leadership team.

The nation’s fourth-largest convenience store retailer appointed Ena Williams to the newly created role of COO, effective June 1. Williams, who will lead Casey’s 2,200-plus store network across 16 states, most recently served as CEO of the largest, direct provider of technology-enabled medical equipment in the hospice industry, National HME. Prior to that, she spent a decade at 7-Eleven and served as senior VP and head of international.

In other appointments, Casey’s named Steve Bramlage as CFO, also effective June 1. He succeeds Bill Walljasper, who announced his retirement earlier this year. Bramlage was most recently the CFO at Aramark, a $16 billion food, facilities and uniform services provider.

Williams and Bramlage will accelerate several initiatives in Casey’s strategic plan. Specifically, the new additions will lead to the establishment of a dedicated mergers and acquisitions team, and enhanced operational efficiencies including asset protection and centralized procurement.

“Casey’s is fortunate to have two phenomenal leaders with deep expertise in their fields join the team, particularly during this time of unprecedented change,” said Darren Rebelez, CEO, Casey’s General Stores. “I’m confident they will strengthen our efforts to deliver on our strategic plan to not only lead our industry, but also remain among the top quintile of all retailers nationwide.” 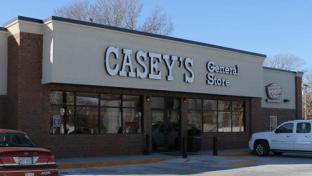 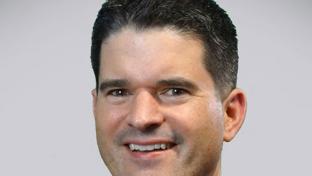 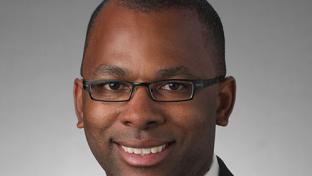 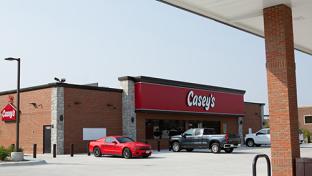