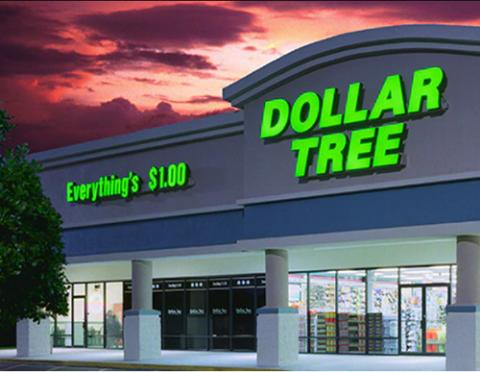 Dollar Tree is shaking up its executive leadership team in a move to support “growth and accelerate implementation of its value creation initiatives,” the company said.

The discounter said that CFO Kevin Wampler will “transition out” of his role once a successor is appointed. Wampler, who will remain as an advisor until April 2023, joined Dollar Tree as finance chief in December 2008. Prior to that, he was CFO of Finish Line.

In addition, the company said that four corporate officers are no longer with Dollar Tree. The four include chief information officer Andy Paisle; chief strategy officer David Jacobs, who has served in the role since 2006; chief operating officer Thomas O’Boyle; and chief legal officer and corporate secretary William Old.  Dollar Tree said searches for successors are underway, and it is in advanced discussions with several candidates for certain positions.

“As we look to the future, I believe these changes within our leadership team will bring new perspectives and experiences that will help accelerate our continued growth and deliver even greater value for our shareholders, customers, employees and suppliers,” stated Mike Witynski, president and CEO.

Dollar Tree, which reported record quarterly earnings and solid sales for its most recent quarter, is on track to open 590 stores this year. It also announced a series of strategic investments that include improving the capabilities and efficiency of its supply chain to enhance store productivity through better in-stock positions.

In a statement, Dollar Tree executive chairman Rick Dreiling said that the board “is fully aligned with Mike that now is the right time to bring in new leadership to ensure the company remains on a strong trajectory.”