Walmart has reportedly hired a new executive to lead its Store No. 8 technology incubator.

In a short article that was retweeted by the official Walmart Store No. 8 Twitter account, Reuters reported that Walmart has named Scott Eckert, most recently executive in residence at Bain Capital Ventures, to run Store No. 8. According to his LinkedIn profile, as of June 2019, Eckert is senior VP, next-generation retail of Walmart and principal of Store No. 8. He is listed as working in Hoboken, N.J., although Store No. 8 was initially launched in Silicon Valley in March 2017.

Eckert is taking the top position at Store No. 8 from Lori Flees, who is set to continue her concurrent role as senior VP of health and wellness at Sam’s Club.

Marc Lore, head of e-commerce at Walmart, will oversee Eckert’s activities. In an internal memo cited by Reuters, Lore said Eckert has “built companies, raised substantial venture capital and brought disruptive technologies to market He has a record of turning innovative ideas into successful businesses and building them to scale, either within large organizations or as stand-alone companies.”

The discount giant initially posted a job opening for a CEO of Store No. 8 in January. Among Store No. 8’s ventures are the recent artificial intelligence-based Intelligent Retail Lab (IRL), a 50,000-sq.-ft. live store in Levittown, N.Y. that is set up to gather information about what’s happening inside the store through an array of sensors, cameras, and processors. Initially, Walmart is using the IRL to test how real-time information provided by AI-based store systems can inform associates more precisely when to restock products, so items are available on shelves when they’re needed. 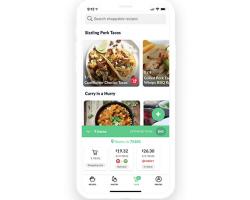 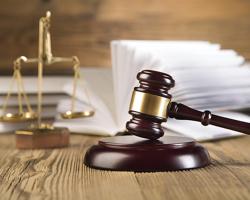 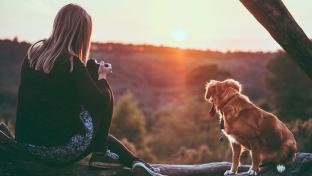 TECHNOLOGY
The great outdoors – online and for rent 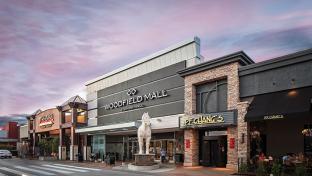