For the first time in its 65-year history, the new CEO of James Avery Artisan Jewelry is not a member of the Avery family.

The family-owned, vertically-integrated regional jewelry chain announced that COO John McCullough has been appointed CEO, effective September 6. In his new role, McCullough, who joined the company in 2006, succeeds Chris Avery, who has been CEO since 2007. Avery will retain his position as chairman.

"I have never been so confident in the future of this company,” Avery said. “I have the utmost confidence and trust in John's leadership skills and the way he cares for people. He is surrounded by an excellent leadership team, as well as a great team of associates in all departments to enable future growth, success and maintenance of this special company culture.”

In other announcements, the company said that Paul Zipp's role as CFO has been expanded to include responsibilities of president and COO and Karina Dolgin has been promoted to chief product and revenue officer.

James Avery operates 91 stores in five states, with several more openings planned this year, along with in-store shops at 220 Dillard's locations and two new airport shops. In the past year, the company introduced its “discovery center” new store concept in three locations in Texas (San Antonio, Houston and Waco). The stores serve as testing grounds for enhanced customer experiences and new product lines such as Avery handbags and leather goods.

The company said it will remain privately held and will not explore a public stock offering or selling. Members of the Avery family will continue to be integrated in day-to-day operations. Lindsey Avery Tognietti, James Avery's granddaughter and Chris' niece, is the manager of strategic initiatives, helping the company explore new growth and product opportunities.

“I'm happy that Lindsey joined the company three years ago,” Avery said. “She is a great addition, is well thought of throughout the company and has good leadership skills. Perhaps there will be other Averys to join the business in the future." 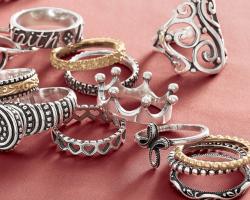 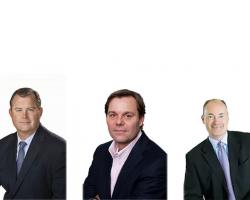 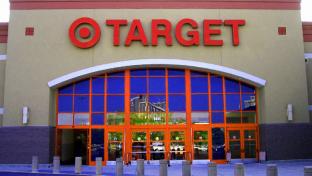 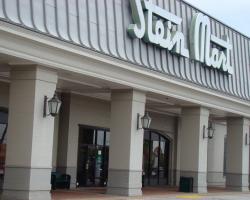