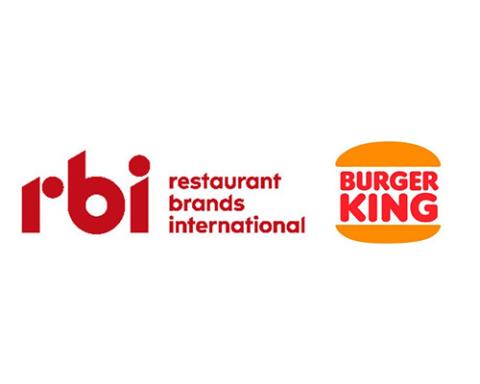 Burger King has big expectations for its franchisees.

Burger King Company, which has about 7,000 U.S. Burger King locations, is launching a multi-point rejuvenation effort, called “Reclaim the Flame,” as part of a larger plan to energize lagging U.S. sales. The fast-food giant designed the plan in collaboration with franchisees from across the country and unveiled it at its annual franchisee convention. It comes as Burger King reported flat U.S. same-store sales growth in its most recent second quarter.

The plan includes Burger King investing $400 million over the next two years, including $250 million for a "Royal Reset" modernization program.  Another $150 million is targeted for advertising and digital investments. Burger King franchisees representing more than 93% of all U.S. restaurants have endorsed the plan and have agreed to co-invest in increased advertising expenses over the coming years.

As part of the "royal reset," Burger King will spend $200 million to fund remodels of approximately 800 locations.  Anther $50 million of capital during the next two years (alongside a comparable co-investment from franchisees) will be spent on upgrading restaurant  technology and kitchen equipment, along with  building enhancements, in about 3,000 restaurants.

Burger King will invest $120 million in its U.S. advertising fund during the next two years to grow traffic, accelerate sales growth and get the word out about the upgrades it is making to enhance the customer experience

In addition, the company will invest $30 million (exceeding the digital fees collected from franchisees)  through 2024 to improve its mobile app. This includes integrated payment processing, loyalty program enhancements, the addition of digital personalized offers and improving the overall convenience of delivery and pick-up options.

Burger King said the investment will strengthen its digital channels, which generate $900 million of annual systemwide sales in the U.S.

Burger King is also updating it menu via a "multi-year menu blueprint that is guest-led and brand focused," the company said. It is developing new flavor extensions, while also focusing on employee training.

In addition, in early 2023, Burger King will host dozens of "Royal Roundtables" with restaurant managers and franchisees across the U.S. to train restaurant teams as they implement operational changes.

"We are relentlessly pursuing a better experience for our customers,” said Tom Curtis, president of Burger King North America. “This is the driving force behind all the initiatives that we are executing collaboratively with our franchisees. Our plan is focused on a few important priorities — operational excellence, refreshed image, and enhanced marketing — that when put together, provide a superior experience for our customers."

Founded in 1954, the Burger King system operates more than 18,700 locations in more than 100 countries and U.S. territories. Almost 100% of Burger King restaurants are owned and operated by independent franchisees.