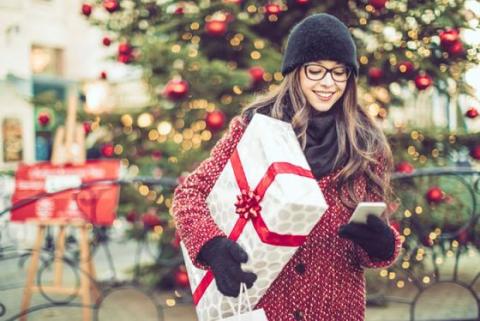 Interestingly, users of all six platforms show a lack of spending in membership clubs such as Costco and B.J.’s. According to StatSocial analysis, these retailers tend to appeal mostly to older consumers who may not participate on social media.