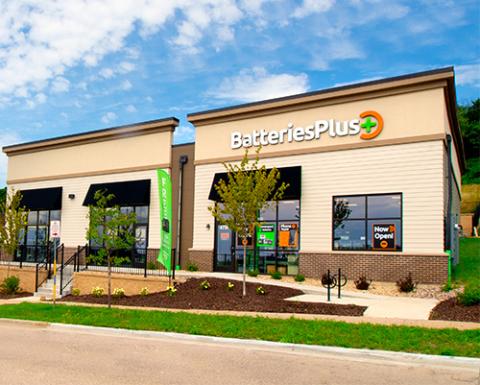 Batteries Plus’ target markets for development include the Northeast region and Southern California.

Batteries Plus continues to power onward with an expanded presence nationwide.

The new agreements come after a record-breaking year in 2021, the company said, during which the brand totaled 88 signings through multi-unit agreements and growth with current franchisees. Batteries Plus has set new company goals to sign an additional 60 stores this year while opening another 55 across the country by year’s end. Target markets for development include the Northeast region and Southern California.

Also in 2021, Batteries Plus became the first retail partner in Samsung’s independent service program, providing premium smartphone repair services for Samsung users at Batteries Plus locations across the country.

“The immense market growth our brand has demonstrated in just two months is a representation of Batteries Plus’ solidity during a challenging season,” said Joe Malmuth, VP of franchise development and relations for Batteries Plus. “Year after year, the world is becoming more reliant upon the devices we use every day; especially post-pandemic. With the help of our franchisees, we are supplying the resources necessary to power our lives across the nation.”

The new franchise agreements are for the following locations: