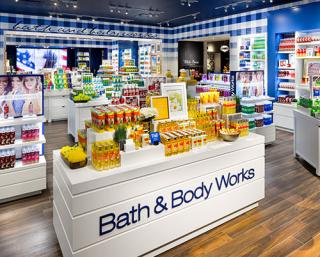 Andrew Meslow is stepping down as CEO of Bath & Body Works on May 12.

The chief executive of Bath & Body Works will step down on May 12.

As previously reported, Andrew Meslow is resigning due to unspecified health reasons. He also will leave his position as a member of the Bath & Body Works board.

Meslow joined the company as CFO in 2005, when it was still part of L Brands.  He was appointed COO in 2012 and took the reins as CEO of L Brands in 2020.  As chief executive, Meslow led the company as Victoria's Secret and Bath & Body Works were separated into two independent public companies last year.

In a securities filing on May 5, Bath & Body Works said that Meslow will be eligible to receive an aggregate cash amount equal to $7.0 million, payable in biweekly installments over 24 months following his departure. The company noted “Meslow’s exceptional leadership since May 2020 during a period of significant transformation for the company.”

Board chair Sarah E. Nash, an investment banking veteran, will assume the role of interim CEO upon Meslow’s departure while the company searches for a permanent replcement.

“After much consideration and many discussions with my family, I have decided to step down as CEO so that I can focus on my health,” Maslow said in a statement in February. “As difficult as this decision was, I know I will be leaving this amazing company in highly capable hands with Sarah’s oversight, the deep and experienced bench of leadership and the most talented associates in the industry.”