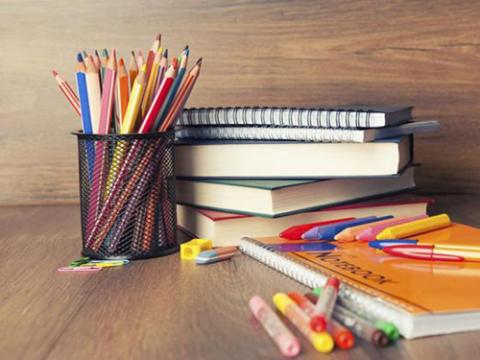 Confusion about when and how to re-open schools safely for the upcoming academic year may be causing consumers to hold off spending.

Sales of back-to-school supplies at grocery and drug stores declined by 31% nationwide for the four weeks ending Aug. 22, 2020, when compared to the year-ago period, according to shopper intelligence company Catalina. On a state-by-state basis, back-to-school sales have dropped in each of the five states that have reported the greatest number of COVID-19 cases, including California, Florida, Texas, New York and Georgia.

Among the five states that have reported the fewest cases of COVID-19, Maine and Wyoming have reported higher back-to-school sales vs. 2019. However, in similarly less impacted Alaska, Montana and Vermont, sales have declined by 42%, 21% and 11% respectively.

"The debates about the best way to approach the 2019-20 academic year are complex as parents, teachers and academic institutions grapple with how best teach our kids safely and effectively," said Catalina CMO Marta Cyhan. "The sales decline of back-to-school supplies suggests that many have been taking a wait-and-see attitude, even as they explore virtual or smaller group options like starting learning pods or microschools in a teacher's home with a carefully selected and monitored group of classmates."

Overall, grocery and drugstore sales have continued to be strong across all categories in the U.S., up by 13% compared to the prior year, per Catalina's Buyer Intelligence Database, which tracks billions of in-store purchases each day. While the number of trips people are making to stores each week continued to be down (by 8%), basket sizes have been up by 22% — a "new normal" that dates back to mid-January, even before widespread concern about the pandemic began to take root.