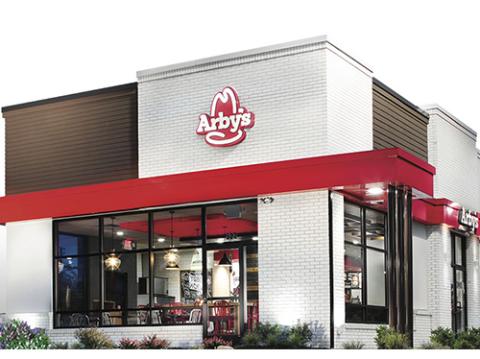 Arby’s Restaurant Group Inc. regularly utilizes the NetBase social analytics platform to understand its audience and the various segments comprised within it. When NetBase analysis revealed that the hunting community contained many passionate Arby’s customers, the company decided to determine the ideal menu addition for this unexpected segment.

Arby’s followed sentiment on social conversations among the hunting segment with NetBase to uncover their motivations for ordering specific food items. As a result, the retailer learned that eating venison was a hot topic after a successful deer hunt.

Based on this insight, in Q3 2019 Arby’s introduced a venison sandwich in test markets, using real- time social insights to track the product’s success. Arby’s measured the number of posts and impressions from the test restaurants, as well as “soft” metrics such as net sentiment and passion intensity, to assess how the new menu item was faring with the target audience.

Analytics revealed that the hunting community loved the venison sandwich. In addition, Arby’s found that the new item sparked interest in customers who wouldn’t normally think of it, but were interested in the new sandwich, which was not available at any competitors. The test market generated a large amount of social buzz, which Arby’s found inspired repeat trips to the restaurants and drove transaction growth.

“At Arby’s we’re not about social selling,” said Michael Nguyen, supervisor of social media, Arby’s Restaurant Group. “We are about creating brand affinity by delivering a delicious experience based on whatever people are interested in. NetBase gives us the insights to bring people into our restaurants and give them a reason to come back.”

Based in Sandy Springs, Ga., and a subsidiary of Inspire Brands, Arby’s operates over 3,300 stores in the U.S.