Consumers turned to a familiar e-commerce site as the COVID-19 pandemic spread across the globe.

According to data analysis from financial information site LearnBonds, Amazon had 4.06 billion visitors during March 2020. This was more than the combined 3.85 billion visitors to eBay, Apple, Walmart, Rakuten, Samsung.com, and Apple.com combined.

Apple.com occupies the sixth slot with 0.56 billion visitors, followed by China’s Aliexpress which had 0.53 billion visitors in March. Other online retail stores that received a significant number of visitors include Etsy (0.4 billion), Home Depot (0.29 billion), and Allegro.pl (0.27 billion).

In April 2020, LearnBonds expects the number of online shoppers to be high since no economies have been reopened on a large scale. As a direct consequence, brick-and-mortar retailers are losing the market as people stay away from physical stores. 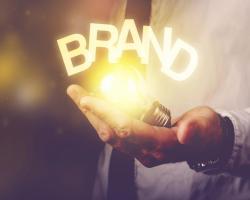 TECHNOLOGY
The 10 most valuable brands are… 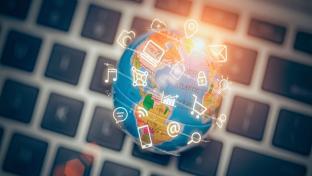 MARKETING/SOCIAL MEDIA
Interbrand: The most valuable global brand is… 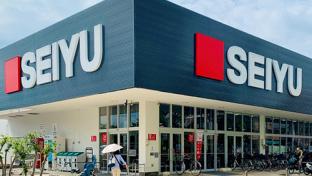 FINANCE
Walmart sells most of Japanese business for $1.6 billion 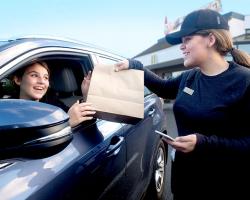